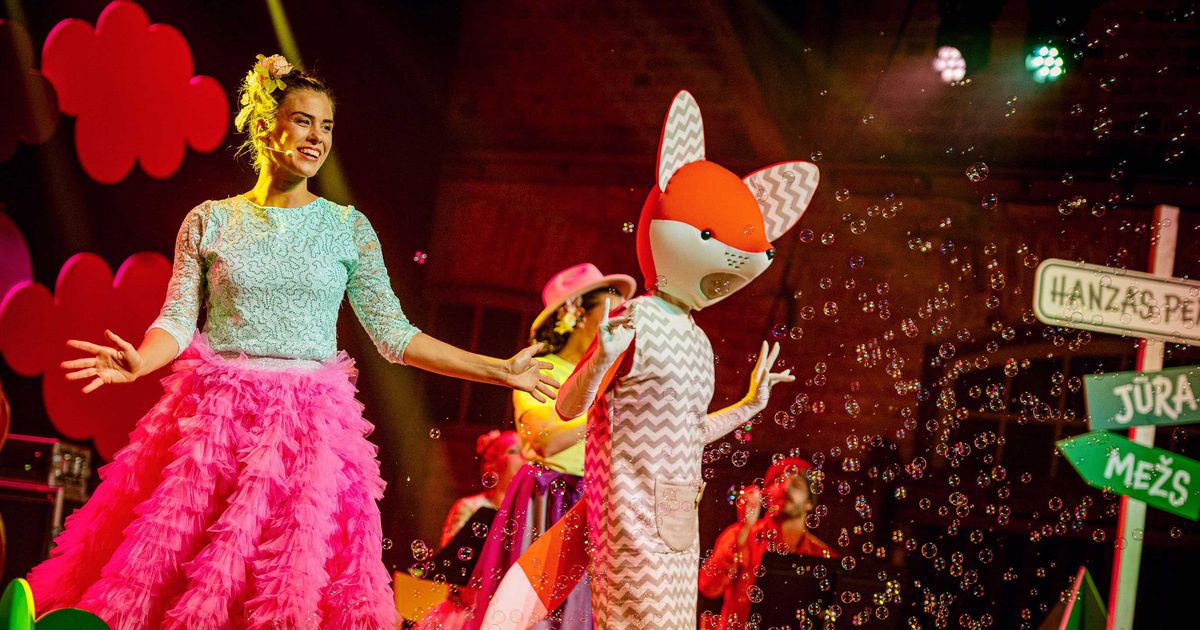 The new album will be available to its young and old listeners all over Latvia and the world from December 1.

The music album includes 16 original songs by the award-winning Latvian composer and singer Laura Polence, who lives in Amsterdam. Her albums have been awarded twice the “Golden Microphone” – in 2020 “Tuta dziesmas” was recognized as the best children’s music album, and in 2021 – the album “Nu-ku-smalki-shiki-drū”.

“The new music album is intended as a bridge between the youngest and the largest children. If I have created the simplest possible music for the little fans of” Tuta’s Cause “and” Ukulele “, then it is already more musically complicated for the audience of” Emī and Rū “, with different” hooks ” “What’s missing? “What turns out?” Allows the little ones to look at the biggest in the world and vice versa to create fantasy and learn something new.

The heroes of all three children’s programs produced by “Ausma” meet for the first time in one album. Along with the songs of the wonderful Tuta, friends Emī and Rūda, as well as Uku and Lele, the young listeners are invited to celebrate and play, as well as explore the world and learn. For a more comfortable singing of your favorite songs, the CD also includes a booklet with the lyrics of all the songs.

The names of the album’s compositions were created by Latvian poets Edvards Kuks and Kārlis Vērdiņš, as well as prose writer Elizabete Lukšo-Ražinska and writer and poet Jana Egle. The music has been recorded by an international team of musicians, which includes the composer Laura Polence herself, as well as such well-known Latvian artists as Raimonds Petrauskis, Annija Putniņa, Stanislavs Judins and others. The music album will record Bruno Viricimo studio in Amsterdam.

The new music album will be available on digital music streaming sites, including Spotify, as of December 1 this year, and will be available for purchase at Tuta’s online store, as well as children’s goods and music stores. Meanwhile, the video of the song “Sastrēgums” included in the album from the latest, the eighth season of the show “Tutascijas” is now available on the video sharing site “Youtube”.

The article was written in collaboration with LMT Smart Television.