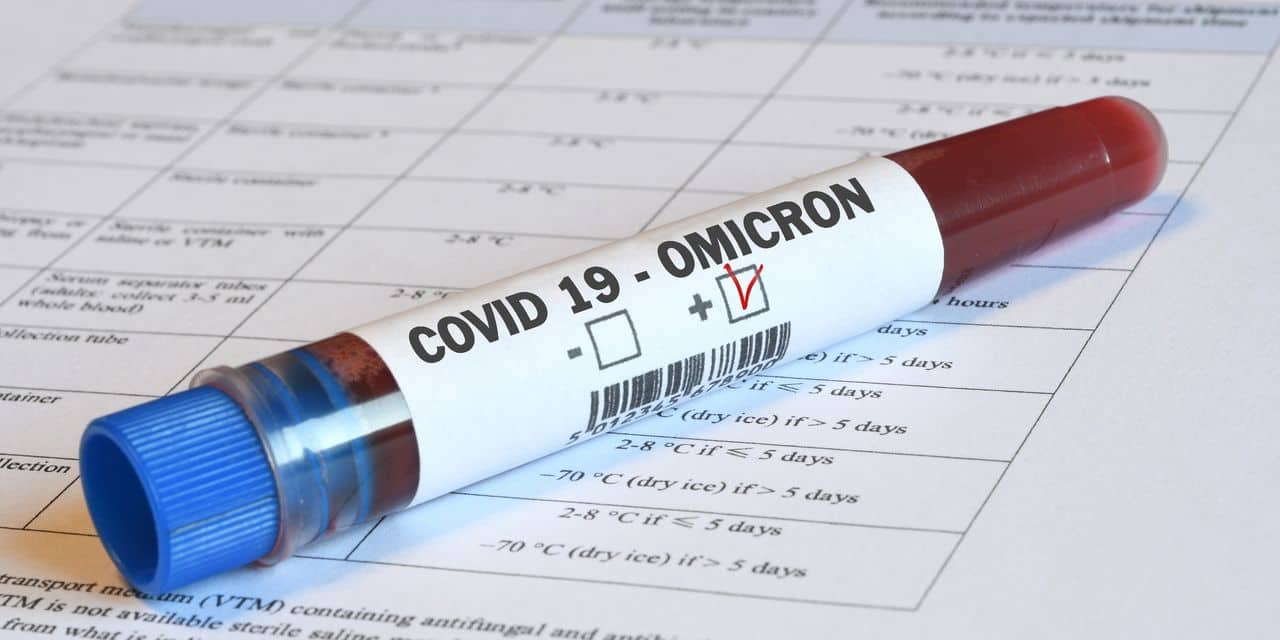 Last Saturday, the head of the Vaccination Task Force, Dirk Ramaekers was surprised to see that 15% of Covid-19 infections were still linked to the Delta variant in data published by the Institute of Public Health, Sciensano. Indeed, the experts had predicted that all of the new contaminations would be due to Omicron before the end of 2021. A striking finding, knowing that numerous studies have shown that the Delta variant is more pathogenic than Omicron.

This Tuesday, however, biostatistician Tom Wenseleers (KU Leuven) sheds new light on this observation with The last news. He thus explains that a new version of the Omicron variant, BA.2, is spreading in Belgium and unlike the previous one, BA.1, it is not detected with the same process. “For the moment, it is only a small number of contaminations, it is difficult to give a figure”, he indicates.

Currently, the BA.1 version can be identified as a secondary result of PCR tests. But according to Tom Wenseleers, this is not the case with the BA.2 version, which would thus be confused with Delta in the figures for the epidemic in our country. He thinks that the Delta continues to spread in Belgium, but less than we think. “The question is whether Delta will completely disappear or reappear in the longer term.”

The expert also tells our colleagues that this new version of Omicron would probably come from India (where it has become almost the only variant present) and shows more resistance to our immunity. But he also recognizes that we know very little about him so far and believes that the first useful data will surely come from Denmark because the age structure and the percentage of vaccinated in this country are closer to the situation. Belgian.

See also  There are 8 cases of Omicron in East Java, Health Office urges residents not to leave the city