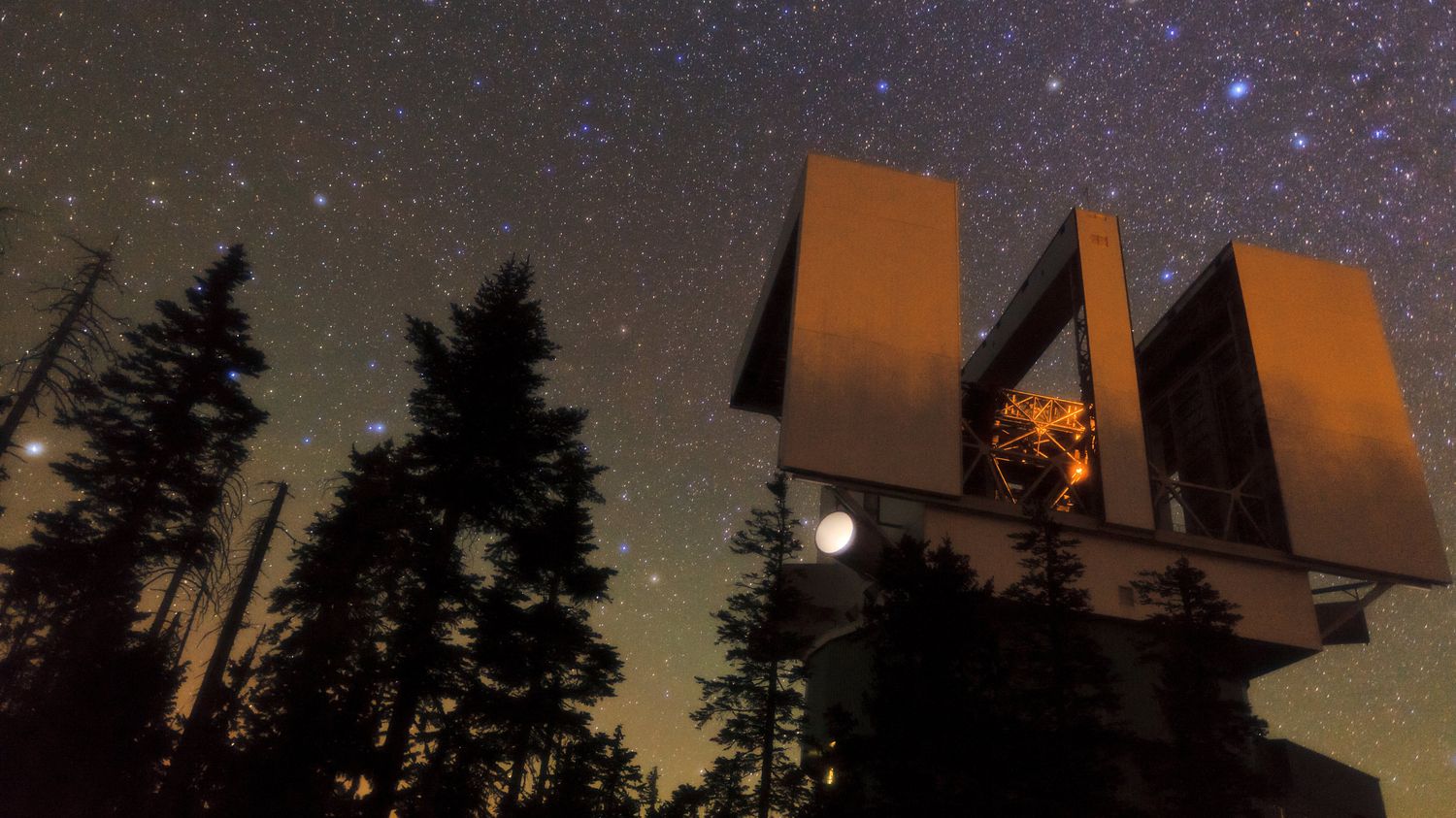 Like every weekend, Mathilde Fontez, editor-in-chief of the scientific magazine Epsilon returns to a news item of the week. Today we are talking about the Moon. Or rather a piece of our Moon which would have detached a long time ago and which would be floating in space next to the Earth …

franceinfo: What is it? Why is this little piece of the moon orbit today, just behind the Earth around the Sun?

Mathilde Fontez: It is a small asteroid. His name is Kamoʻoalewa. It measures between 46 and 58 meters. It was discovered in 2016. But until then, it was drowned in the mass of the many asteroids that orbit the Sun near us, the near-Earth asteroids. Kamo’oalewa was nothing special, except that it is a quasi-satellite of the Earth: it follows our planet in its orbit, very close, only 150,000 kilometers from Earth.

Then a team of American astronomers began to take an interest in it because it had a strange trajectory. It didn’t seem like it could come from the asteroid belt, that big asteroid cloud that gravitates between Mars and Jupiter. It seemed abnormal. A team of American astronomers therefore decided to study it. with the Large binocular Telescope, from Mount Graham, southern Arizona.

And they found other peculiarities in this asteroid?

Researchers were able to study its composition, and they found it quite unlike any known asteroid. The way it reflects light, its spectrum, indicates that it is for example very rich in silicon, which does not stick with classic asteroids. On the other hand, it fits perfectly with the rock samples brought back by the Apollo missions, the rock samples from the Moon!

So it’s a piece of the Moon!

This is the conclusion of the researchers yes. Even if they are not completely sure. It would be the first lunar asteroid to be discovered! It remains to be seen how he was able to detach himself from the Moon. For the researchers, the most likely is that it broke off its surface during a large asteroid impact in the past: an asteroid that struck the Moon, tore off a piece of it, which s ‘is found in space, and which orbit today just behind the Earth around the Sun. A funny cosmic story of bowling, which shows to what extent in space, the stars are heckled.