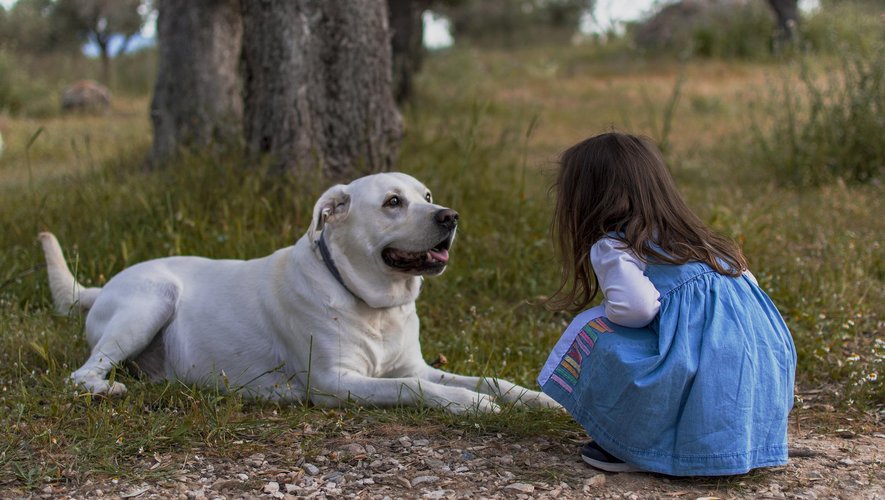 The UK has been particularly affected by the rise in cases of occult infantile hepatitis and has launched several studies to understand the origins of the disease.

The British Health Agency has published a new issue on cases of acute hepatitis, which mainly affects children aged 10 and under.

British authorities are trying to unravel the mystery of this liver disease, which has already infected 163 boys and girls in the country, most of them under the age of five. 11 of them underwent a liver transplant.

Many experts are working with the UK Health Security Agency to better understand the origins of the disease. The viruses that cause this hepatitis are usually not detected in newly infected children. Other paths are being excluded little by little. Covid does not appear to be related, even though some children were infected shortly before. None of the infected children have been vaccinated against Covid. The latter is therefore excluded from the possible causes.

Experts then look at the environment of the children. “A relatively large number of families have or have contact with dogs,” the UKHSA report says. In total, three quarters of the children are affected.

Therefore, the possible connection with the presence of dogs in the house is being seriously studied, even if some experts do not exclude the hypothesis of a simple coincidence.

The World Health Organization (WHO) reports that 348 suspected cases of acute hepatitis in children of unknown origin have been detected worldwide so far.

As a reminder, the list of symptoms of this hepatitis:
Yellowing of the white part of the eyes or skin (jaundice).
dark urine
– light gray stools
Itchy Skin
Muscle and joint pain
– high temperature
– Moe
– Anorexia
– stomach ache