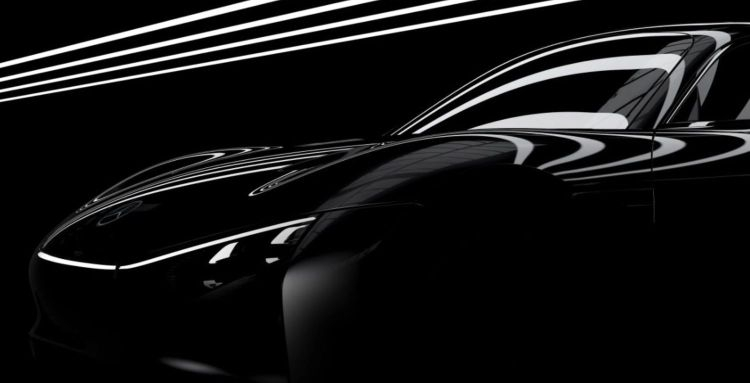 Automakers have long chosen the CES electronics show in Las Vegas, which traditionally takes place in early January, even if circumstances force them to switch to a virtual format. As representatives of the Mercedes-Benz brand explained, the long-awaited concept VISION EQXX, which is the prototype of an electric car with a power reserve of 1000 km, will be presented on January 3rd.

This is not the first time Daimler has shown the design elements of this car, and the developments gained during the creation of the VISION EQXX should contribute to the improvement of production electric vehicles. In particular, the drag coefficient, which now reaches a record 0.2 for the serial EQS, should be further improved in the case of the new concept. A new image of the VISION EQXX, with parts of the hood, front fenders and windshield, makes sure that the car will indeed get a streamlined shape that contributes to economical use of traction battery.

The battery itself should increase the storage density of the charge by 20% compared to the same EQS. The compact electric car VISION EQXX must travel up to 1000 km without recharging in real operating conditions. Energy consumption per 100 km should be measured in units of kWh. Considering that now the most efficient electric car on the European market in terms of this indicator is officially the rear-wheel drive version of the Tesla Model 3, which has a consumption of 14 kWh per 100 kilometers, Mercedes-Benz has to do a lot to lower this value below 10 kW. · H per 100 km.

Obviously, the VISION EQXX will not go into series production unchanged, but Mercedes-Benz is implementing the technical solutions tested on it in its other electric vehicles. By the end of the decade, the brand plans to abandon the production of new cars with internal combustion engines.