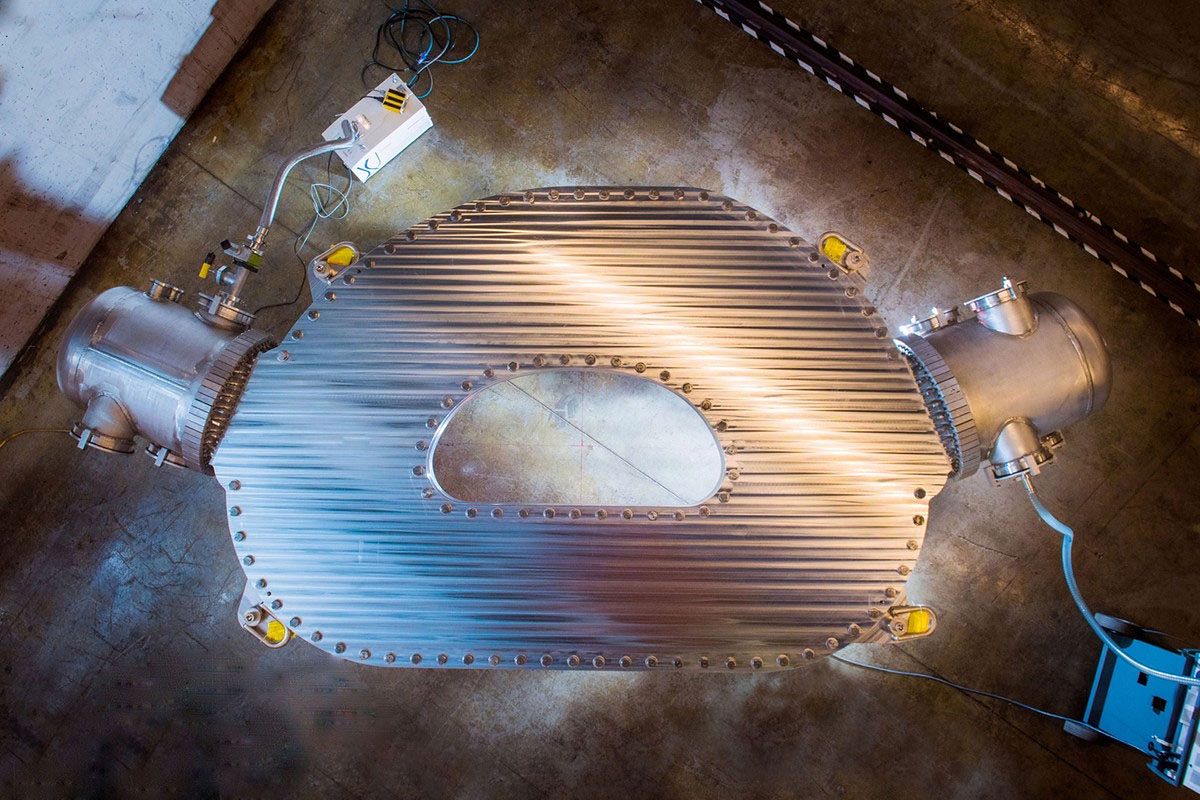 We are talking about values ​​several times greater than those that we meet, for example, during magnetic resonance, as well as hundreds of thousands of times greater than the Earth’s magnetic field. Physicists have already achieved induction at higher levels (the Japanese result is 1,200 Tesla), but such records lasted only a fraction of a second.

However, MIT employees did not care about breaking records, but about processing a functional magnet that can be used in the SPARC fusion reactor under construction. The powerful magnetic field will play a key role in the construction, keeping the plasma fired up to 100 million degrees in check.

For many years, research teams from around the world have been trying to tame the process of thermonuclear fusion. While bringing the nuclei of hydrogen atoms to fuse in the laboratory is not much of a problem, it is very difficult to create conditions that would allow such a reaction to be sustained. The main task of the current generation of researchers is to invent a technology that will generate more energy through fusion than the equipment will consume.

As head of the project, Bob Mumgaard explains, “The world needs a completely new technology to support the decarbonisation efforts. This seems to be necessary to stop climate change.”

The greatest hopes for a positive energy balance are still placed in the European one the ITER projectbut the Americans think theirs SPARC can stay ahead of the competition. Bob Mumgaard’s team argues that the Massachusetts tokamak will start operating as early as 2025, and by the end of the decade, physicists will be ready to build the first functional fusion power plant.

“There are still many barriers to overcome, but recent successful tests make me optimistic. MIT and CFS teams can achieve a positive energy balance, and this will change the rules of the game, ”concludes Maria Zuber from MIT.