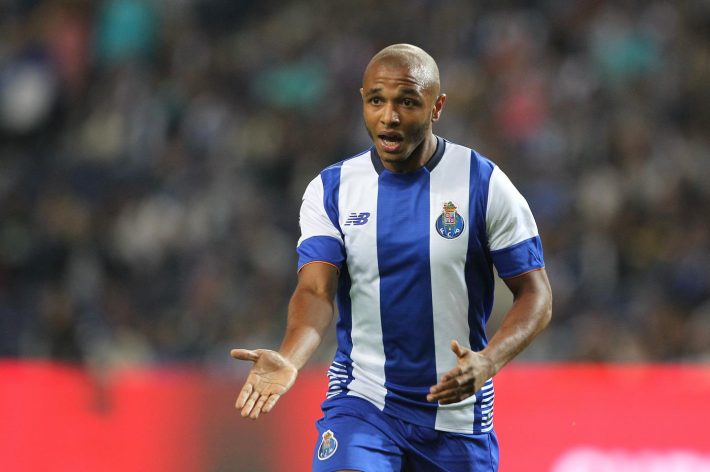 A season after his departure from FC Porto, Yacine Brahimi could make his return. This rumor has been circulating for a few days.

After spending 5 seasons under the colors of FC Porto, Brahimi joined Al Rayyan in Qatar last summer. Already a comeback under the colors of FC Porto? This is the question that has been asked since the revelation of TVi24. According to information from Portuguese media, the Algerian international intends to return to Liga Nos and play for his former club. Reason mentioned, the attacking midfielder would not have appreciated the level of play of the Qatari championship. Another goal, he would like to collaborate once again with Sergio Conceiçao.

The adventure in Qatar could be shorter than expected. Although he shone in this championship, Yacine Brahimi could change tune this summer. He will not lack suitors since he is targeted by several formations including Al Nasr in the Saudi kingdom.