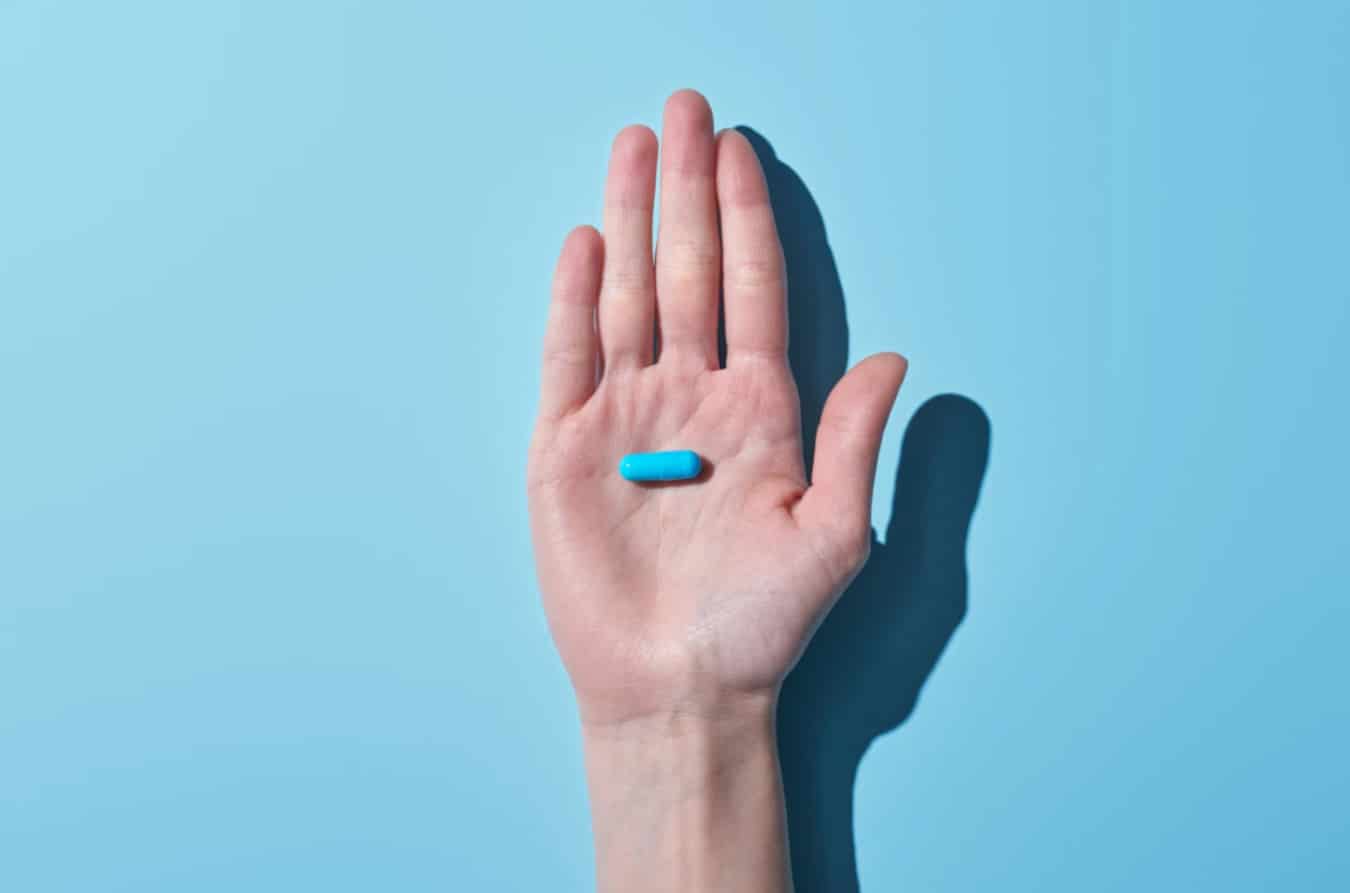 Scientists at Yale University have come up with a particularly promising new drug for fighting type 1 diabetes: it not only helps regulate blood sugar, but it is able to restore pancreatic function and restore immune function “Normal” in the pancreatic environment. Successfully tested in mice, this drug could revolutionize the treatment of diabetes, and its “mode of action” appears to be a promising new approach for the treatment of other autoimmune diseases.

Type 1 diabetes is an autoimmune disease caused by a dysfunction of the T lymphocytes: the latter identify the beta cells of the pancreas – which synthesize and secrete insulin – as cells foreign to the body and therefore, eliminate. The disease is thus characterized by insufficient or no production of insulin, which leads to a prolonged rise in the concentration of glucose in the blood (so-called hyperglycemia) – in normal times, insulin converts glucose for energy.

Type 1 diabetes represents around 10% of diabetes cases in France and around the world. The treatment is based on a supply of exogenous insulin, in the form of subcutaneous injections, several times a day. The drug developed by Yale researchers is not only more convenient (since it can be taken orally), but it is also able to reverse the inflammatory effects of the disease. ” This is a two-pronged approach. It facilitates normal metabolism and corrects immune defects in the long term Explains Tarek Fahmy, associate professor of biomedical engineering and immunobiology, who led the research.

For people with diabetes, swallowing an insulin pill would be a much more convenient and less invasive routine than daily injections. The problem is that in this form, insulin is necessarily destroyed in the gastrointestinal system before it even reaches the bloodstream, where it is believed to regulate glucose levels. Thus, many scientists are trying to develop a method that would allow insulin to resist acidic gastric juice from the stomach – the goal being to improve its intestinal absorption and increase its bioavailability in the blood.

For example, an MIT team designed a capsule with micro-needle, which injects insulin into the bloodstream through the lining of the stomach. Researchers at Niagara University in the United States have developed a new encapsulation method, based on patented particles known as Cholestosomes; these lipid molecules, which are not vulnerable to stomach acids, are used to make vesicles containing insulin. Other scientists at New York University in Abu Dhabi have developed “smart” nanoparticles : Once in the blood, these insulin-laden nanoparticles automatically monitor the patient’s insulin level and only release the hormone when necessary.

Professor Fahmy’s team has also developed a new drug “means of transport” based on nanoparticles, which protect insulin while transporting it to the pancreas where it can unload its precious contents. These nanoparticles are made up of ursodeoxycholic acid, a bile acid naturally produced in the body, which the researchers polymerized. In its more natural form, as a monomer, it has already been used to make drugs aimed at dissolving gallstones and liver stones. However, in this form it has not been shown to be very effective as a treatment for diabetes.

One pill for two effects

By polymerizing this acid, Fahmy’s team was able to increase its ability to bind to receptors in pancreatic cells, improving metabolic functions and, most importantly, reducing unwanted immune cells that destroy beta cells. In other words, the insulin “vehicle” itself has therapeutic effects, which help restore normal metabolism in the short term and restore immune function in the longer term. ” The disease is cured while maintaining insulin levels. […] This combined approach is what makes this system a promising new therapy for autoimmune diseases in general. », Underlines the specialist.

These nanoparticles made of polymerized ursodeoxycholic acid restored blood glucose levels in mice and pigs with type 1 diabetes. They improved insulin levels in animals, reduced inflammation, and restored metabolic function. The team also found that the insulin delivered by these oral capsules worked about seven times faster than that delivered by standard subcutaneous injection. In addition, the encapsulation of rapamycin (an immunosuppressant) by the same method, made it possible to delay the onset of diabetes in mice with chemically induced pancreatic inflammation, the researchers note.

The results are quite promising, but more work will be needed to determine if they are reproducible in humans. This mode of drug administration not only has enormous potential for diabetes, but also for other diseases. ” I am optimistic that this technique will be used to develop urgent solutions to the currently difficult challenges of autoimmunity, cancer, allergies and infections. », Concludes the researcher.