Doctors and experts cast doubt on the ability of the Quebec healthcare system to cope with a second wave of COVID-19, especially if it occurs at the same time as the flu.

• Read also: Is Quebec ready for the second wave?

“If the pandemic continues and causes a second wave in the fall and winter, it could be exceedingly serious. Even more serious than what we have known, “worries the Jewish General Hospital intensivist, Dr Michel De Marchie, at the forefront of the crisis since March.

The recent increase in the number of infections and the failures of the last days of the health network are not reassuring.

“This is absolutely absurd, it means that the system is not ready to respond”, denounces the Dr De Marchie, about the five-hour queues to get tested in Montreal.

About 200 patients and employees contracted the coronavirus following an outbreak at the Saint-Jérôme Hospital since June.

“It’s sorry to see that, because we should have measures in place […] it shows a relaxation, “he laments, adding that hospitals should not let their guard down.

Doctors especially fear a second wave at the same time as the influenza virus will appear, while the symptoms are similar.

“Imagine a big flu season, with emergencies that overflow as it happens every year in Quebec and that is added to that COVID-19,” said microbiologist Karl Weiss.

He fears that hospitals will be unable to isolate and test all of these patients at the same time. And if tens of thousands of operations must be canceled like this spring, Michel De Marchie fears “immeasurable collateral damage”.

With the start of the construction vacation, professor at the School of Public Health at the Université de Montréal Roxane Borgès Da Silva fears that the dreaded second wave will affect regions that “will not be able to afford of the Montreal health network. “

“If there is a second wave and it is severe, I think we will have big problems,” added professor emeritus Pierre-André Contandriopoulos, fearing the lack of local leadership in CHSLDs, for example.

Epidemiologist Benoît Mâsse believes in turn that the ball is in the court of Quebecers. It is up to them to wear the mask and to respect the social distancing instructions to limit the spread of the virus, even if he is not surprised by the current resistance.

“It will be a war very different from the first and we must not prepare the second wave with the scenario of the first,” concludes the Dr Weiss.

If there is good news in the fight against COVID-19 in Quebec, it is that doctors know better how to treat people infected with the coronavirus.

“It is not just a lung disease. It is also an inflammatory disease that has the ability to cause thrombosis [des caillots dans les vaisseaux sanguins] “Explains the Dr Karl Weiss.

For example, the microbiologist adds that hospitalized patients will often receive anticoagulant drugs to prevent the formation of clots. 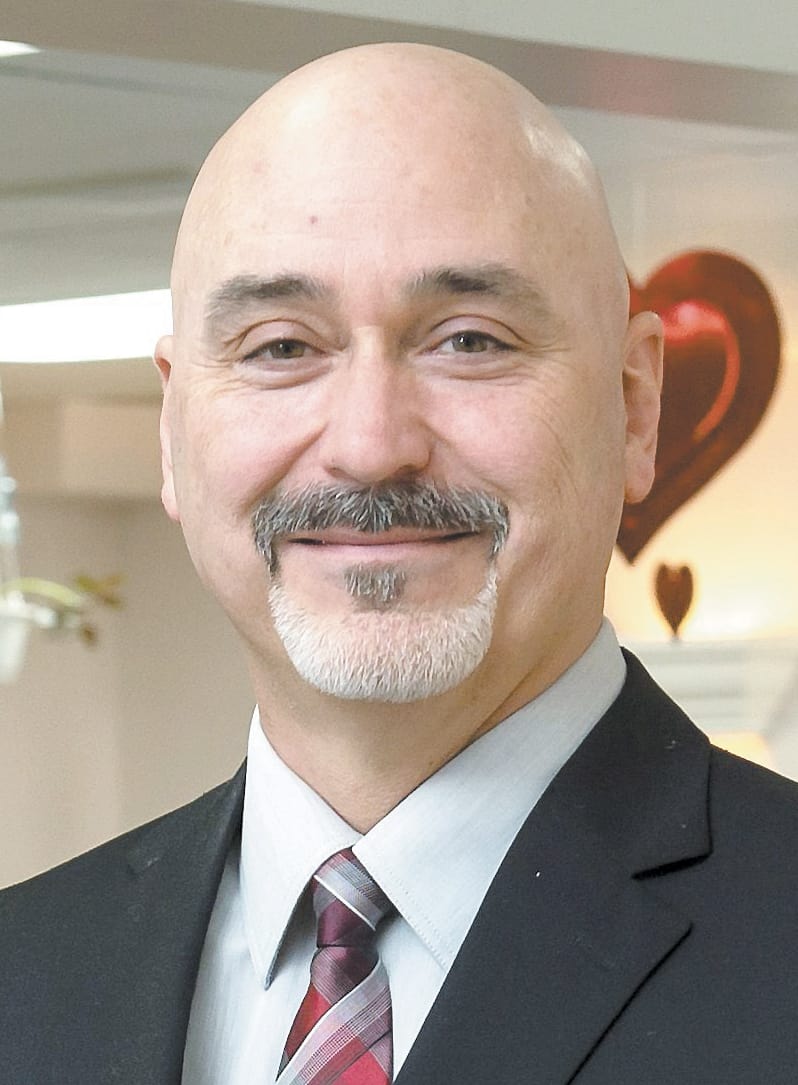 “We will not have any extras if we fall into the second wave,” says Michel Nardella, owner of the Résidence du Bonheur, in Laval, and president of the Association of long-term private establishments in Quebec.

These establishments have been badly affected by the pandemic, with more than 3600 deaths in public and private CHLSDs, their level of workforce remains precarious.

Mr. Nardella explains that he has enough staff to provide the services, but there will again be a shortage if many fall ill or flee as in the spring. And accelerated government training is only for public institutions. 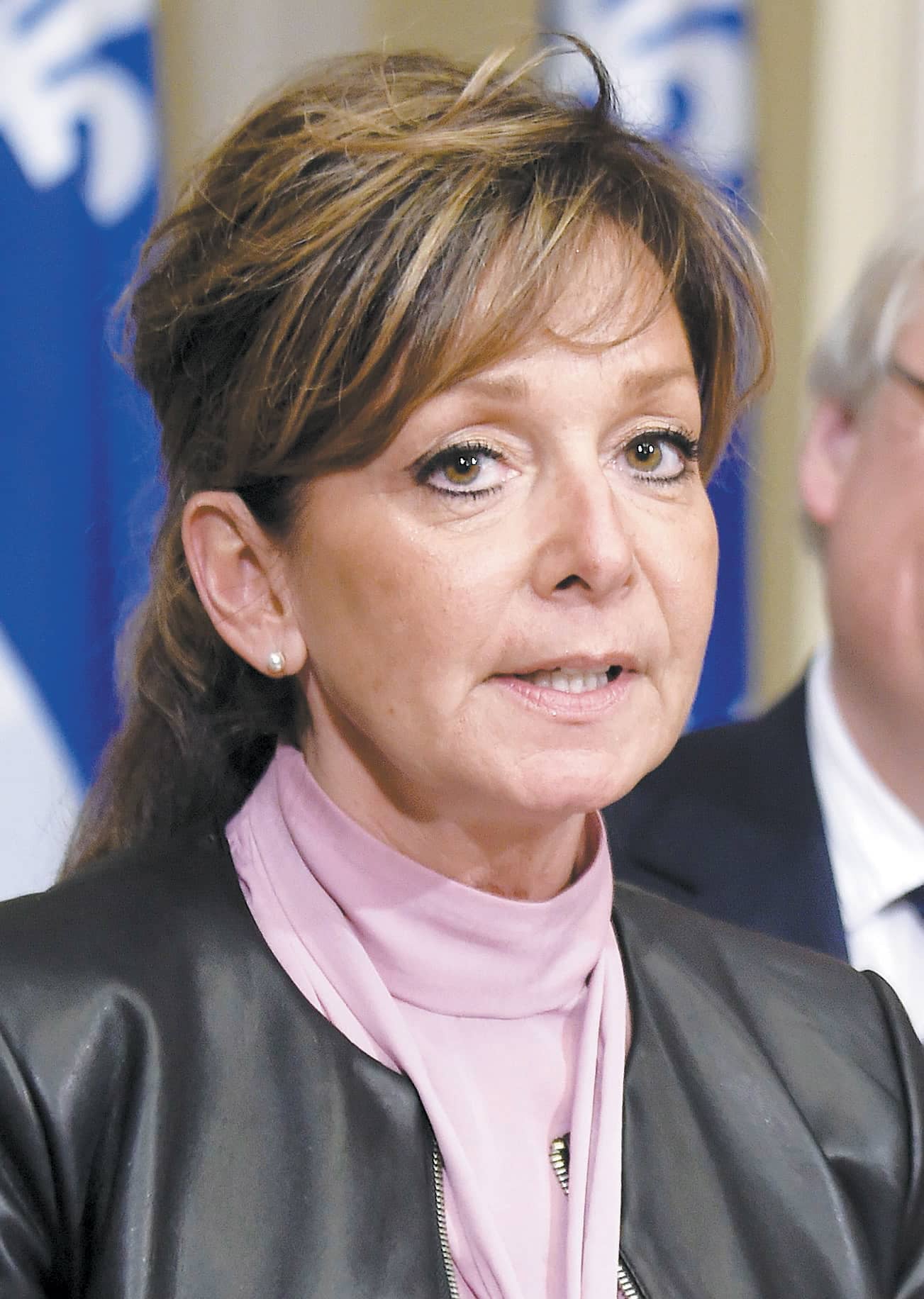 “No, no, no, we shouldn’t [la deuxième vague] or in August, ”says the president of the Interprofessional Health Federation of Quebec, Nancy Bédard, fearfully.

Nurses and attendants have still been unable to take vacations and are still forced to work full time, she said.

The ministry also notes that 4,296 health care workers are currently absent. In May, that number increased to 11,000 workers.