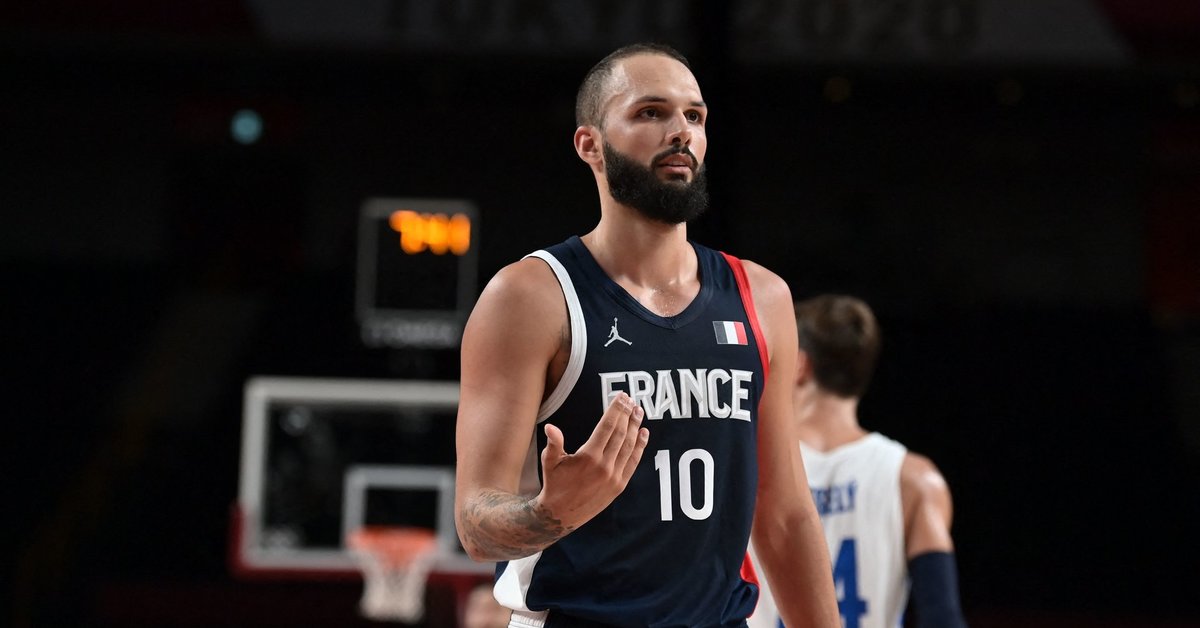 The French, who dominated the entire game, had a 36-point advantage at one point in the fourth quarter.

This is the third victory for France in the preparation cycle. Before that, they crushed the Netherlands 89-65 and won 78-77 in overtime against Italy.

The French and Lithuanians will play in the same group B of the European Championship in Cologne. The defending champions, the Slovenians, the hosts of the championship, the Germans, the Hungarians and the Bosnians will also play there.

The Lithuanians will play against the French in the second round of the tournament on September 3.