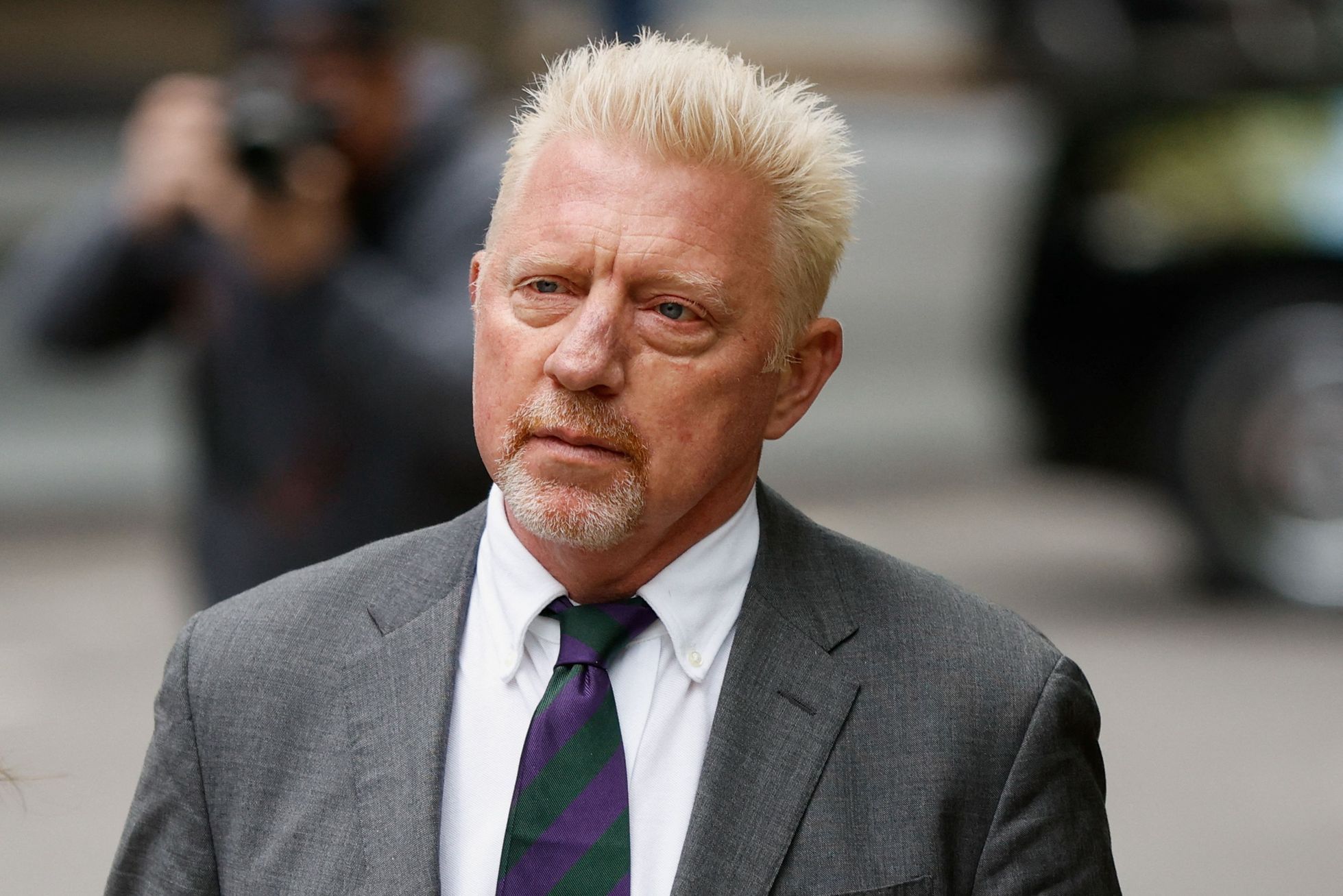 He has not received any extra VIP treatment yet. Former German tennis player Boris Becker joined London’s Wandsworth Prison to serve a two-and-a-half-year sentence for obstructing insolvency proceedings. So far, according to the British daily The Sun, he is complaining mainly about food and hygiene in a crowded correctional facility.

“So far, hygiene and small portions of food are the worst for him. One of the first courses for him was canned beef, and that wasn’t much,” a source told The Sun.

According to him, Becker used a surcharge of £ 10 a week and receives extra cookies and chocolate to eat.

“He was shocked by the level of hygiene there, because the prison is overcrowded and inhumane conditions prevail,” a source close to the Olympic champion from Barcelona added.

The only bonus for the former tennis player was the solitude of six square meters, where he can spend the first days of adaptation in prison before meeting other prisoners. According to one of the family members, he even received a recommendation to dye his hair so that he would not stand out so much as a celebrity.

He received permission from the guards for two phone calls, a girlfriend and an 86-year-old mother. Otherwise, he allegedly tolerates execution well, even though he does not sleep very well from 8 pm to 7 am, when he must be locked in a cell, because there is a constant noise in the building.

According to the British media, after weeks of adaptation, Becker could also get a prison job at a fitness center, where he would teach other convicts paddle tennis.

Becker should be behind bars for two and a half years, but he could be released after only 15 months if he follows all the regulations and behaves exemplary.