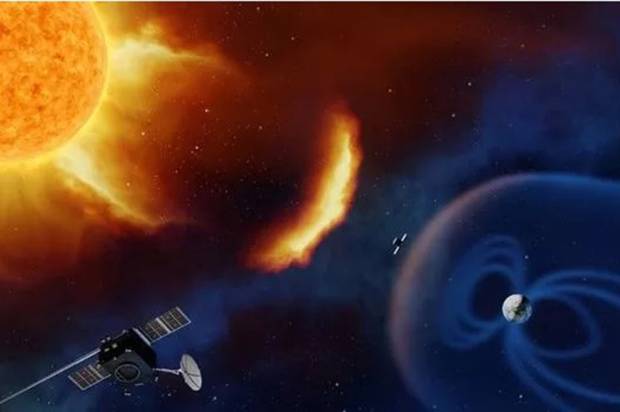 JAKARTA – Space scientists predict Sun storm will hit the earth this weekend. These solar storms occur because an open hole in the Sun’s outer atmosphere called the corona spews particles toward the earth.

A stream of “gaseous material” escaping the hole is expected to hit the planet between Saturday and Sunday November 21, 2021 or tomorrow, reports Express.

According to the SpaceWeather.com website, these solar storms can cause some minor geomagnetic damage to the planet’s magnetosphere or areas of space dominated by Earth’s magnetic field.

Astronomer SpaceWeather.com writes, the earth is preparing to receive a stream of solar storms. “Flowing from the southern hole in the sun’s atmosphere, the gaseous material will arrive on November 21-22,” he said.

When the solar wind reaches Earth, the strength of the interplanetary magnetic field increases and can trigger solar storms. Sun storm rated on a scale of G1 Minor to G5 Extreme.

According to the latest SWPC estimates, the incoming solar storm is not expected to disrupt communication systems or electricity on earth.

A solar storm is a constant stream of plasma flowing from the Sun’s corona and out into space. The storm came from the outermost layer of the Sun which reached temperatures of up to 1.1 million degrees Celsius.