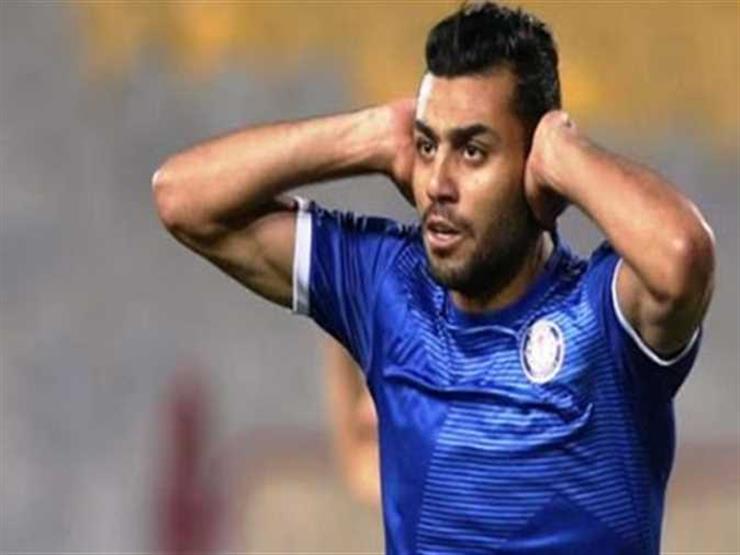 Hossam Hassan, Smouha’s striker, will move to Al-Ahly Club soon after the negotiating parties reached the details of the deal.

A source had told “Masrawy” earlier today, that the two parties had reached an agreement regarding the player’s transfer, without revealing more details.

Another source close to the deal confirmed that Hossam Hassan’s transfer to Al-Ahly will cost the Al-Ahly treasury 20 million pounds.

The source added that Hossam Hassan will sign a contract linking him to Al-Ahly Club for the next 4 years.

The source stressed that the deal will include the transfer of elements from Al-Ahly to the Alexandrian team within the deal, as the negotiating parties reached the transfer of Ahmed Ramadan Beckham and Fahd Jumaa.

It is scheduled to witness the official completion of the deal in the coming hours.