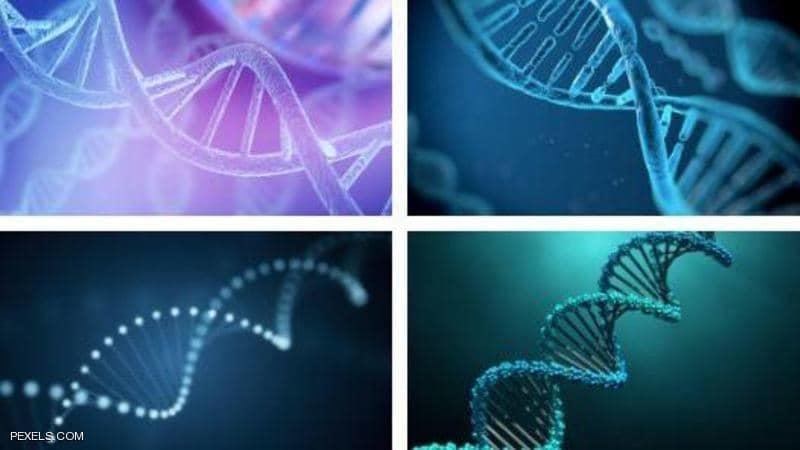 NEW YORK – Scientists have taken another step toward solving an enduring mystery with a new tool that could allow for more precise comparisons between the DNA of modern humans and that of our extinct ancestors.

According to a study published Friday in the journal Science Advances, only 7 percent of our genome is uniquely shared by other humans, and not shared by other early ancestors.

“That’s a very small percentage,” said Nathan Schaefer, a computational biologist at the University of California, Berkeley, and co-author of the new study. “This kind of discovery is the reason why scientists shy away from thinking that we humans are very different from Neanderthals.”

The study was based on DNA extracted from the fossil remains of the now-extinct Neanderthals and Denisovans, which date back to about 40,000 or 50,000 years ago, as well as from 279 modern people from around the world.

Scientists already know that modern humans share some DNA with Neanderthals, but different people share different parts of the genome. One of the goals of the new research was to identify the genes exclusive to modern humans.

It’s a difficult statistical problem, said John Hawkes, a paleoanthropologist at the University of Wisconsin in Madison, US, who was not involved in the study. “The researchers have developed a valuable tool that takes into account missing data in the ancient genome.”

The researchers also found that a smaller portion of our genome – just 1.5 percent – is unique between different human lineages and is common to all people alive today. These DNA fragments may hold the most important clues to what really distinguishes modern humans.

“We can say that these regions of the genome are very rich in genes involved in neural development and brain function,” said Richard Green, a computational biologist at the University of California, Santa Cruz, who is a co-author of the study.

Since then, scientists have continued to refine techniques for extracting and analyzing genetic material from fossils.