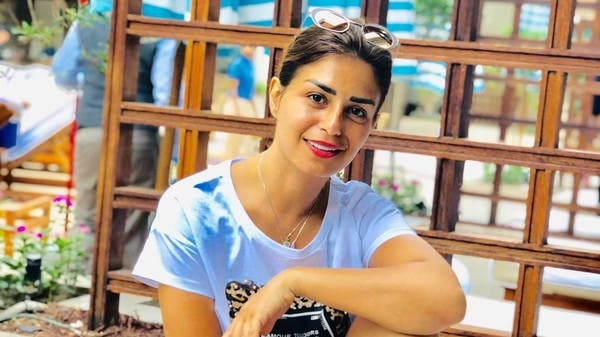 Egyptian actress Menna Fadali and her family survived a horrific fire that broke out in her kitchen on Monday morning, and her mother was injured in her hand as a result of what happened.

The Egyptian artist revealed the matter through her accounts on social networking sites, where she confirmed that she and those in the house almost died, after a fire broke out in the kitchen.

She also indicated that the entire kitchen was devoured by the fire, and her mother was burned in her hand after the accident, to conclude her speech by saying, “Praise be to God,” and then received hundreds of comments that were keen to check on her.

Then, Menna Fadali published a video clip showing the extent of the destruction caused by the fire in the kitchen, which showed that there were parts that were severely damaged after being devoured by the fire.

The reasons that led to the fire, and the extent of her mother’s health after the burning in her hand, have not yet been revealed, but hundreds of friends were keen to check on the Egyptian artist and pray for her in this crisis that she was exposed to.