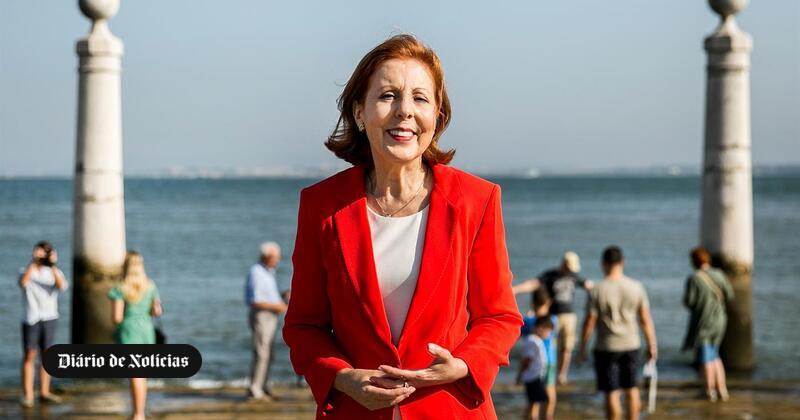 “For those who imagine that all this is rhetoric and good intentions, a simple example will suffice”, said Maria da Graça Carvalho. “Days ago, the World Health Organization approved for the first time the use of a vaccine against malaria in children in sub-Saharan African countries. The vaccine in question was developed thanks to the strong direct and indirect involvement of the EDCTP partnership, now called Global Health, which will not only continue, but will be reinforced in this Single Act”.

The statement is from PSD MEP Maria da Graça Carvalho, who thus sums up the importance of partnership programs that are building a better world, with particular involvement of the European Union and the teacher herself. “From malaria vaccine to clean commercial aviation”, the theme that Maria da Graça Carvalho presented in Strasbourg as part of the partnerships that open “doors to the future” was also the motto for her opinion column in DN, this week (which you can read here).

The report prepared by the MEP was debated in the European Parliament this Tuesday evening, focusing on the nine European partnerships with industry, within the scope of the Horizon Europe framework programme. At issue is an investment of 20 billion euros, of which at least half will be supported by private partners.

Subscribe to newsletters News Diary and get the information first hand.

“This is an example of the extraordinary potential of these initiatives. And I am sure that others will follow”, added the MEP. “From a new generation of commercial aircraft, with reduced levels of CO2 emissions, to innovative medicines and a more efficient management of our raw materials and natural resources. Without forgetting the decisive digitalization. These partnerships are doors that open to ours. future.”

In her intervention in plenary, which was attended by the European Commissioner for Innovation, Research, Education, Culture and Youth, Mariya Gabriel, Maria da Graça Carvalho underlined the decisive importance of this investment “for the present and future of Europe and the diversity of areas covered by the partnerships, covered in a Simplified Single Act”.

The Portuguese teacher explained the work performed on the report: “The inclusion in the same of the principles of openness, transparency and inclusion, transversal to all partnerships, the reinforcement of the participation of small and medium companies and startups, and the increase of innovative solutions that reach the market, eliminating barriers, simplifying processes and creating conditions for the possibility of synergies with other European programs and funds”.