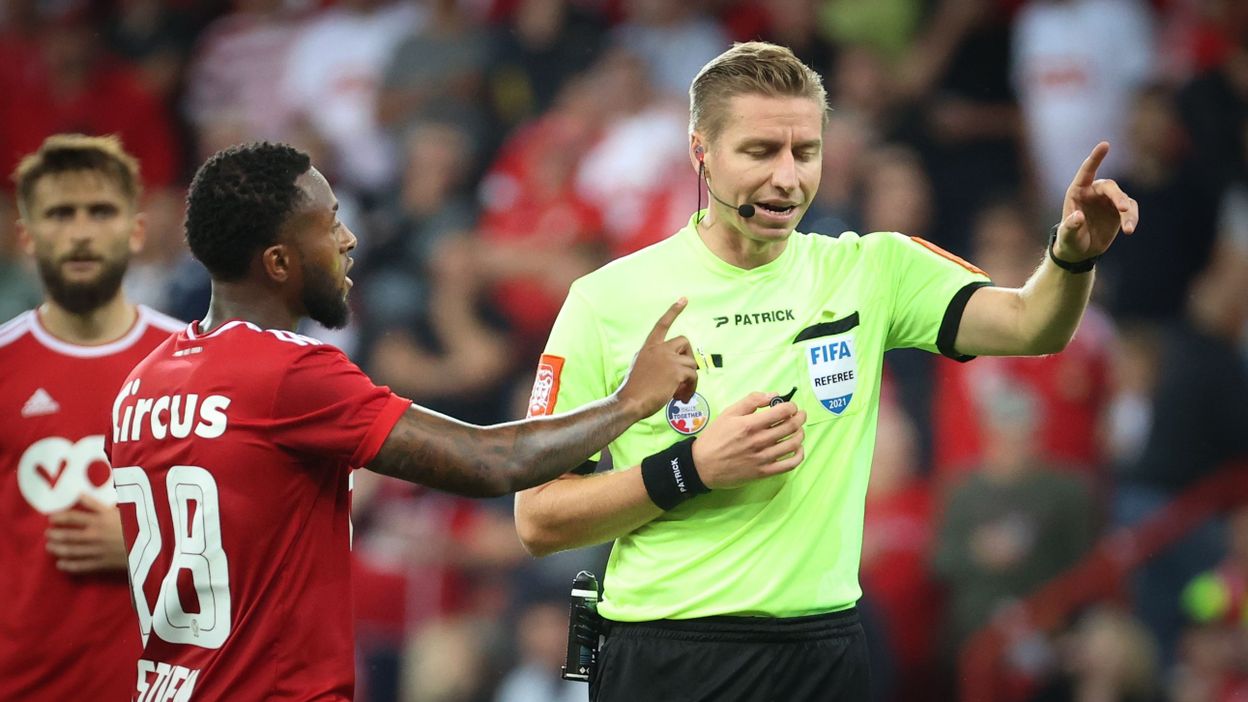 It’s a great moment for Belgian arbitration. Lawrence Visser will make his debut as head referee in the Champions League this Tuesday evening when Real Madrid clash with Thibaut Courtois and Eden Hazard facing Sheriff Tiraspol.

Lawrence Visser is the first Belgian referee to officiate in the Champions League since Frank De Bleeckere in 2011. Contacted by us, The Bleeckere, who led twenty Champions League matches during his long career, is obviously delighted with this news. “It’s a very special moment for him and for Belgian arbitration“, confides the DDeputy director of the professional arbitration department of URBSFA.

For Frank De Bleeckere, Laurence Visser, despite his young age, referee already at a good level but will still have to confirm on the field: “Lawrence referees in a modern way. He is young, physically strong, he has good communication with the players and he has a presence on the pitch. ”

But to see Lawrence Visser to referee a match of a Euro or a World Cup, it will be necessary to be patient. “Lawrence is not yet part of the top 25 dedicated to the international elite. For the moment he is just below in group 1. You have to perform at the high level lengthwise to integrate the top 25 of UEFA. It takes time, he has to keep working and keep his feet on the ground“, Explain Frank De Bleeckere.

“He worked well and deserved his gift with this Champions League match“, concludes the former Belgian referee. Lawrence Visser will be assisted by Nothing Vanyzere and Thibaud Nijssen while Bram Van Driessche was nominated as the fourth official.