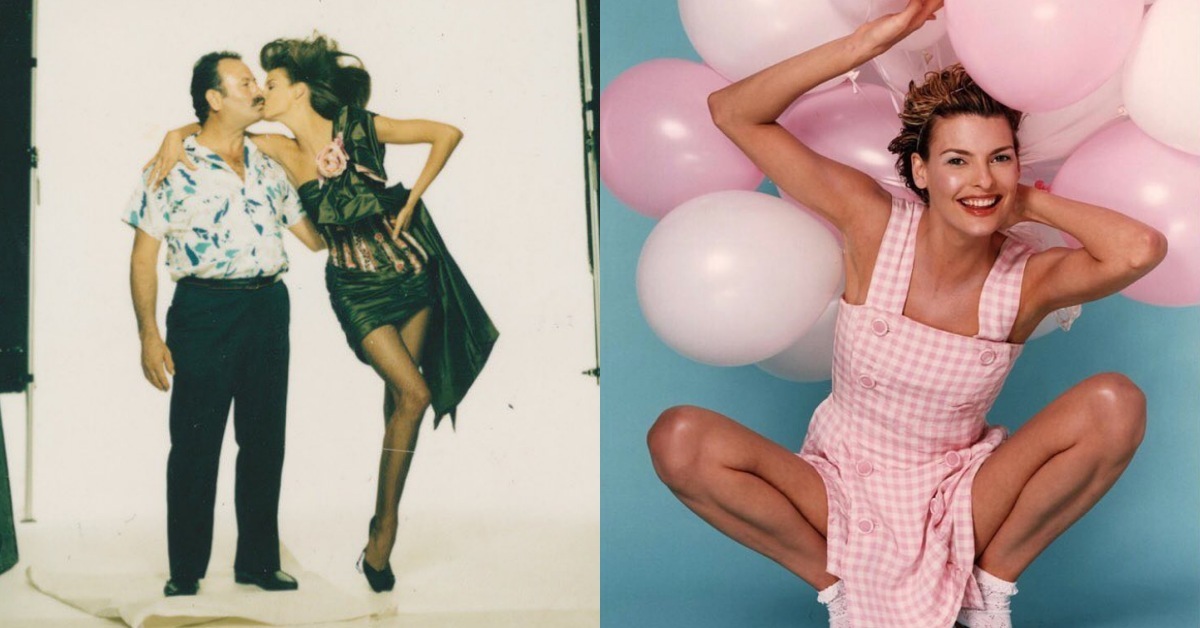 Canadian model Linda Evangelista, who was very popular with Naomi Campbell and Cindy Crawford in the 1980s, confessed why she suddenly stopped working.

Evangelista said on the 23rd (Korean time) that her Instagram“The truth. My story,” he posted a picture with a long sentence.

He said that the reason he suddenly stopped working was that he had a permanent body deformity as a side effect after undergoing cryolipolysis 5 years ago. Cryolipolysis is an obesity treatment and cosmetic procedure that freezes target fat cells to destroy fat and reduce the number of fats.

“I was diagnosed with hyperplasia of adipocytes (PAH), in which a lump of hard fat tissue develops at the treatment site,” said Evangelista. And I became a hermit suffering from self-hatred.”

Then he concluded, “I’m tired of living like this. I’ve completely lost my form. But I’ll keep my head high and move forward.”

It is known that Linda Evangelista has filed a claim for damages of about 58.8 billion won ($50 million) against the company that developed the procedure in the Southern District of New York.

Meanwhile, Linda Evangelista was born in 1965 and started her career in New York at the age of 16 when she signed a contract with a modeling agency. Since then, it has gained great popularity in the fashion world in the 1980s and 1990s.