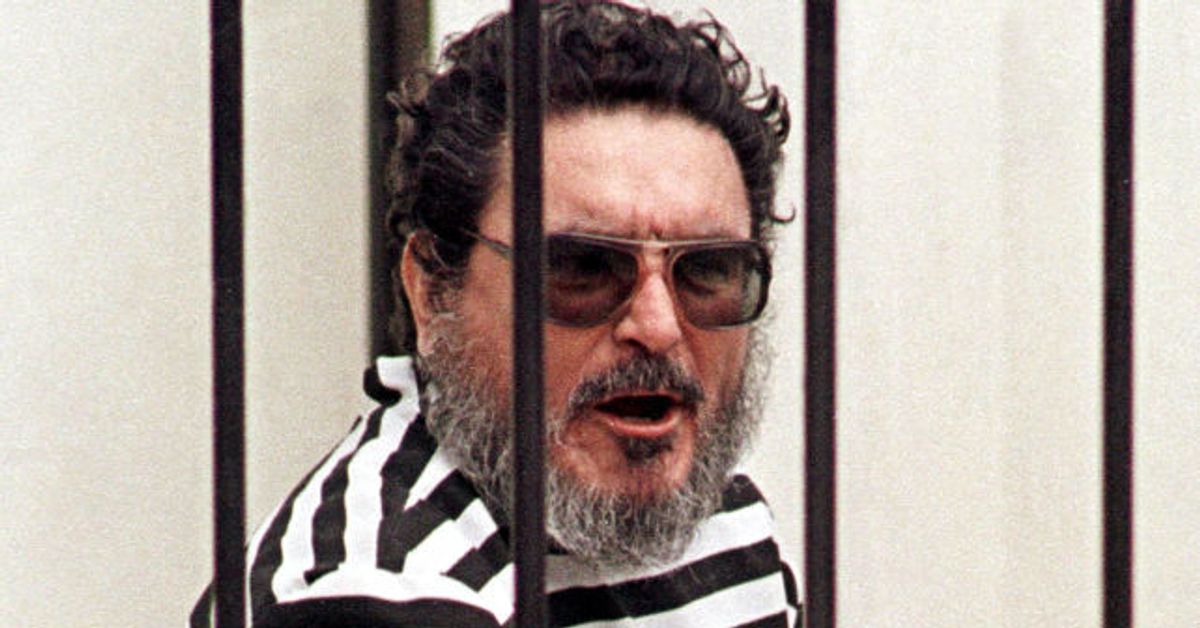 The biggest fault of Abimael Guzman, the Peruvian founder of Sendero Luminoso died in prison at 86, is to have arrived after the deadline. Twenty years behind for Fidel Castro and Che Guevara, and ten for the other South American revolutionary groups that sparked the imagination of so many of our young people: the Uruguayan tupamaros, the Argentine montoneros.

The debut of Sendero Luminoso in Peru came much later, in the early 1980s. But his commander, comrade Gonzalo, took little to overcome the blood toll of the other Latin American countries. Maoist terrorism cost Peru 70 thousand deaths (half victims of the guerrillas, half of the government of Alberto Fujimori): double Argentina, twenty times more than Pinochet in Chile, two hundred times more than the 300 dead in Uruguay.

In short, Guzman was a lively serial killer, more like the Cambodian Pol Pot than the revolutionaries of his continent.

This extreme cruelty saved him from the curious admiration of certain Europeans for other ‘commanders’ or divers, from the Mexican Marcos of the Zapatista Chiapas to the Venezuelan Chavez. As Mario Vargas Llosa explained, we have romantic eyes that move our political dreams to Latin America with the imagination, not being able to realize them (fortunately) in our home.

See also  Report: The coronavirus leaked from a Chinese laboratory where it was developed to infect humans

The son of the Peruvian Nobel laureate, Alvaro Vargas Llosa, was more severe: in 1997 he compiled the ‘Manual of the perfect Italo-Latin American idiot’ (published by Bietti, unfortunately unavailable today), with lashes for our propensity to explain all the (great and true) injustices of that continent with their / us scheme: they are poor because we are rich, bourgeois, exploiters and, if not Americans, Westerners.

This was Commander Gonzalo’s creed. Student of private Catholic high school like Marcos, and like him graduated and then university professor of philosophy. To redeem the shameful misery of the Indians in Ayacucho he wanted to imitate Mao, and in 1965 he attended a guerrilla course in China learning to make bombs, as told by Gabriella Saba in the beautiful book ‘A fairytale continent. Thirty legendary Latin American stories’ (Rosenberg & Sellier, 2018).

The first nonviolent action in 1980, a bonfire of ballot papers.

Then, the spiral of terror. All the credit that Sendero Luminoso had accumulated by providing health care and education to dispossessed campesinos was soon squandered in reprisals against villages suspected of collaborating with the Peruvian government.

Who, in terms of ferocity, did not hold back: the 83-year-old former president Fujimori is now also in prison for the massacres of his paramilitaries, as well as his head of the secret services Montesinos, who in 1992 captured Guzman in a villa of Lima thanks to the trace of the psoriasis medicines that the guerrilla leader left in the garbage.

During the last thirty years in prison, the commander has launched appeals for an end to the armed struggle. But last May the last terrorists of Sendero Luminoso, by now transformed into coca traffickers, still killed 16 people.

See also  Brazil coronavirus, the second country to surpass the one million cases