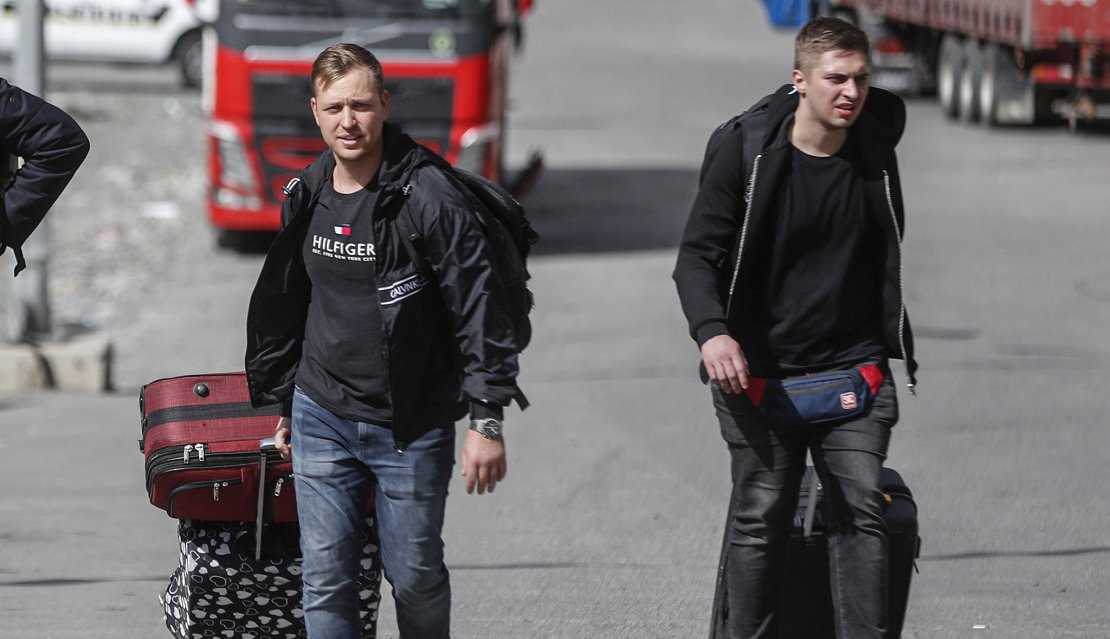 Tens of thousands of Russian citizens are fleeing their country after Russian President Vladimir Putin announced a partial mobilization on September 21.

Long queues of cars have formed on Russia’s land borders with foreign countries.

“Four to five days ago, 5,000 to 6,000 Russians arrived in Georgia per day. This number has increased to approximately 10,000 per day,” Georgian Interior Minister Vakhtang Gomelauri told reporters.

The Statistical Office of Georgia announced in June that in the first four months of the war in Ukraine, almost 50,000 Russian citizens fled to Georgia and can stay in Georgia for a year without a visa.

Russian authorities reported on Tuesday that approximately 5,500 cars are waiting in line at the Georgian border.

In Georgian society, the influx of Russians has created mixed feelings, as the Georgian-Russian war in 2008 is still vividly remembered by many.

The Five-Day War ended with the deployment of Russian troops in Georgia’s regions of Abkhazia and South Ossetia, which Moscow recognized as independent states.

On September 21, Russian President Vladimir Putin announced that in Russia partial mobilization is announced. The Kremlin plans to call up to 300,000 reservists into service. It is necessary in the war started by Russia against Ukraine. Against mobilization in Russia stood out large protests. Since the beginning of September, the Ukrainian counterattack freed from the occupiers more territory than Russia had managed to capture since April.