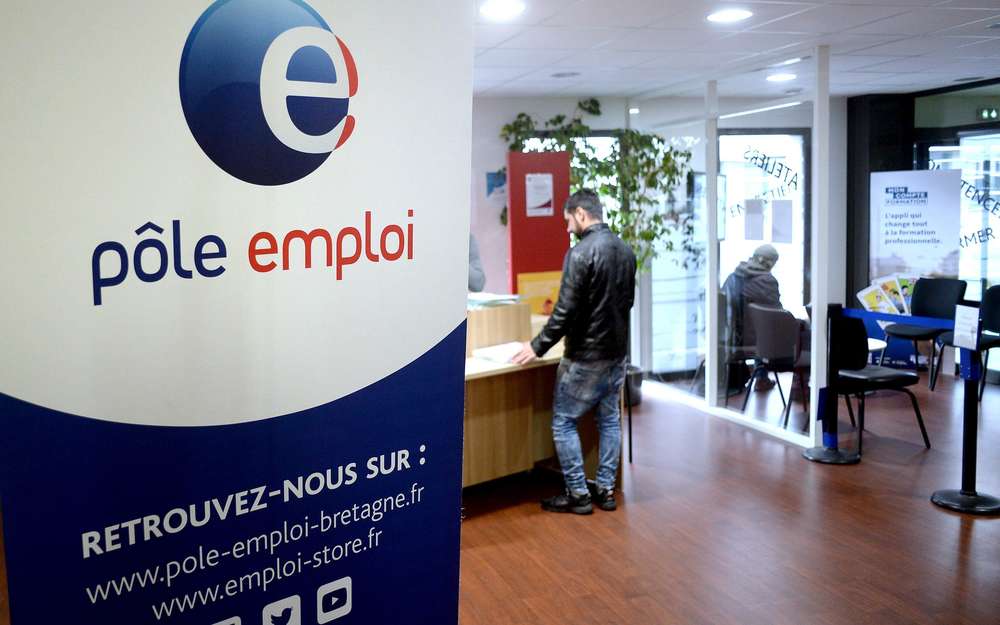 In a report released Thursday, and entitled “the management of Pôle emploi, ten years after its creation”, the Court of Auditors combs the public operator’s policy between 2012 and 2019.

The recent increase in staff, to 1,000 jobs, on fixed-term contracts over three years, announced in summer 2019 at the same time as the unemployment insurance reform, “is to be re-examined as part of the analysis means to be implemented to cope with the future increase in the number of job seekers induced by the Covid-19 epidemic. “

Unédic, which manages the unemployment insurance scheme, anticipates the destruction of 900,000 jobs at the end of 2020 compared to the 4th quarter of 2019, which would result in the compensation of 630,000 additional job seekers. “This analysis should take into account all of Pôle emploi’s resources, including the potential for untapped working time”, continues the Court, which in its report observes a working time that is “2.5% shorter than the duration annual legal “and” a very high level of absenteeism “at the operator.

The additional staff were directed to the services dedicated to companies, intended to make the link between these and Pôle emploi. Pôle emploi employs around 50,000 people.

With regard to human resources, the Court of Auditors pin down the operator’s policy towards its managers: mobility bonus with an “excessive” amount, “very rapid increases”, systematic company cars, conventional ruptures ” very favorable at the end of their careers. “

The management of executives remains marked by practices inherited from the particular circumstances of the merger (between ANPE and Assédic, in 2008, Editor’s note), which are not acceptable eleven years later, in the context of savings imposed on the whole public sector for several years. “

The Court recommends the establishment of a “compensation committee” for the highest salaries.

The Court also noted that the “strategic indicators” put in place by the operator to measure its performance included “several positive points”. But, she notes, “the focus on these indicators”, in particular the “satisfaction rate of job seekers with the follow-up from which they benefit”, “has taken precedence over the examination of indicators relating to return to work”. Thus, according to her, “the results of Pôle emploi’s action in favor of the long-term unemployed remain uncertain”.