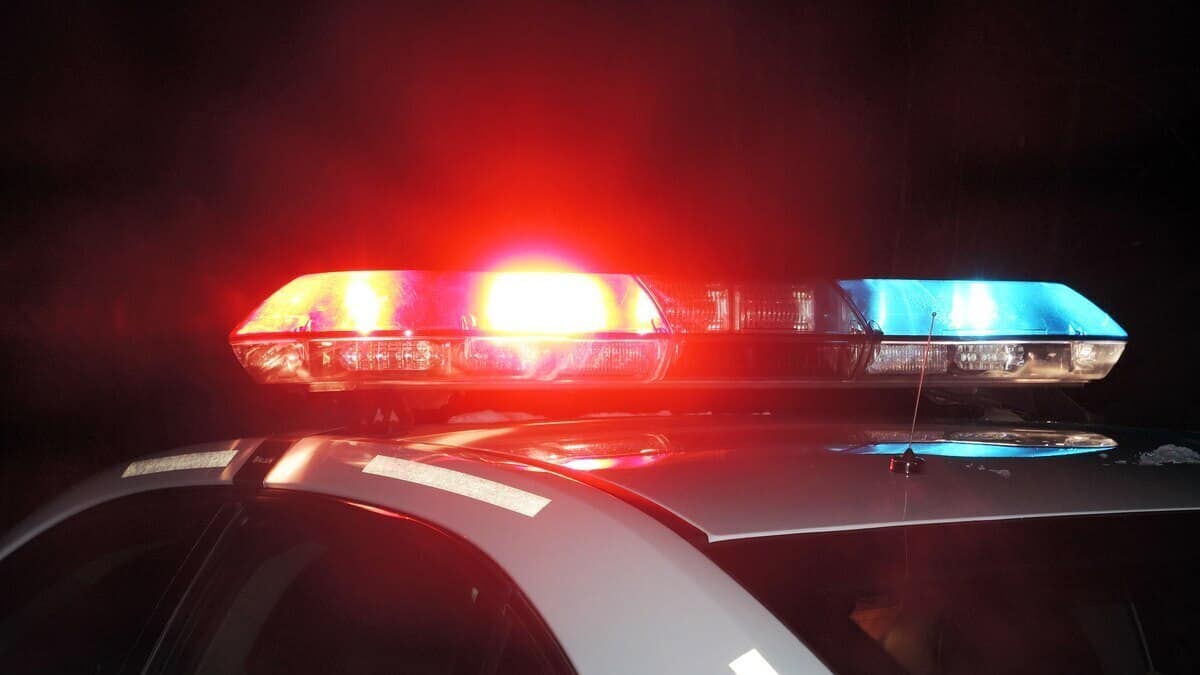 An accident with serious injuries occurred during the night from Saturday to Sunday in Sainte-Julienne, in Lanaudière.

The accident occurred around 1 a.m. Sunday on Route 125.

The car, driven by an 18-year-old, rolled over several times after losing control. The other two people in the vehicle were taken to hospital for treatment of their injuries. One of them would have suffered serious injuries, but his life would not be in danger.

The driver for his part was apprehended by the Sûreté du Québec (SQ). However, he was released and could face charges of impaired driving and driving causing injuries, said Marythé Bolduc, spokesperson for the SQ.