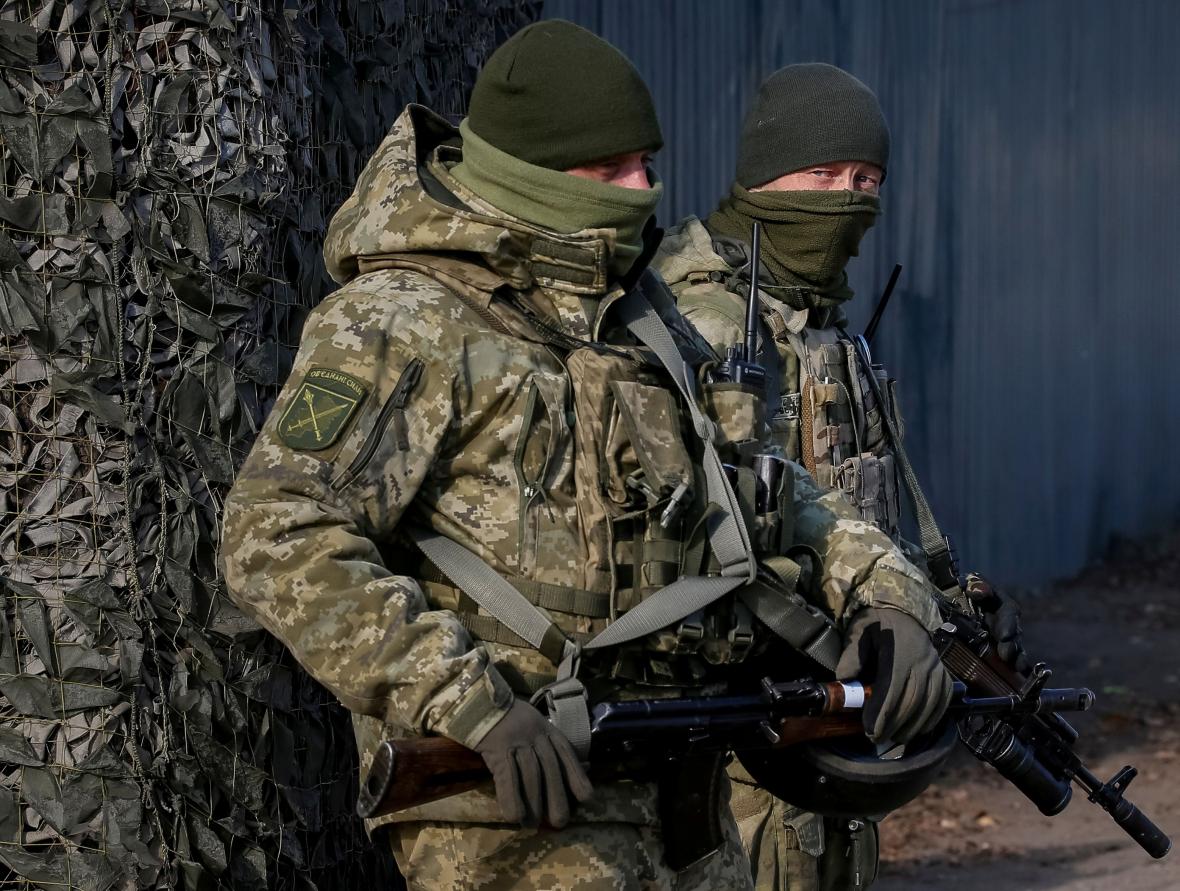 New US secret information shows that an estimated half of the said number of Russian troops are already stationed near the Ukrainian border, the said official said. According to him, Russian plans envisage the transfer of one hundred tactical groups with armored vehicles, artillery and other military equipment to the Ukrainian border.

Ukrainian Defense Minister Oleksiy Reznikov said on Friday, referring to information from the Ukrainian intelligence services, that Russia had gathered more than 94,000 troops at the Ukrainian border and could launch a large-scale military offensive against Ukraine at the end of January. Moscow called Kiev’s claim nonsense.

“The United States is conducting a special operation to aggravate the situation around Ukraine and at the same time transfer responsibility to Russia,” Kommersant was quoted as saying in a statement by Russian diplomat spokeswoman Mariya Zakharov on Saturday. According to Moscow, Washington is taking “provocative actions near the Russian border, which are accompanied by rhetoric of accusation.”

German daily Bild on Saturday site published a mapwhich shows the three phases of a possible Russian attack on Ukraine. In the first phase, according to her, the troops would attack mainly from the Donetsk region to the west and from the Crimea and the Black Sea to the north, to prevent the neighboring state from accessing the sea. In the second phase, they would focus on the Kharkiv region and in the third on a concentrated attack from the north against Kiev. According to Bild, the map is based on the findings of several people from NATO and security circles who had the opportunity to see some intelligence about a possible attack.

Helicopter across the border

On the map, part of the attack is also indicated in Belarus. His border service said on Saturday night that he had records showing a Ukrainian helicopter flying over a snow-covered wooded area at a checkpoint. “A Ukrainian Mi-8 military helicopter at a height of about 100 meters crossed the state border and penetrated to a distance of about one kilometer in Belarus. The Ukrainian side was informed of this incident, “said in a statement from Minsk.

A spokesman for Ukraine’s border service said the statement was untrue. “As part of strengthening border protection with Belarus, the air force is being used to monitor the border. However, this did not disturb the state border in any way, “said Andriy Demchenko, a spokesman for the Ukrainian border service.

Relations between Belarus and Ukraine have deteriorated significantly since last year. At that time, Russia sided with Alexander Lukashenko during the mass street protests in Belarus, and Alexander Lukashenko began to support Moscow against Ukraine. He had previously indicated that he could side with Russia in the military conflict with Ukraine.

Biden and Putin will meet on Tuesday

Moscow and Washington have confirmed that the two presidents will talk about the situation in Ukraine on Tuesday. Biden and Putin connect via secure video call.

According to Reuters, Biden wants to emphasize American support for Ukraine’s sovereignty and territorial integrity in the first dialogue since July. He also talks about US concerns about Russian military activities near the Ukrainian border.

The Kremlin said on Friday that Putin would be calling for guarantees that the North Atlantic Alliance would not expand further east. Putin has previously said he would consider NATO enlargement in Ukraine to be a “crossing the red line”.

“We have known about Russia’s actions for a long time and I expect to have a long discussion with Putin,” Biden said on Friday night before leaving for the US presidents’ country home in Camp David. “I will not accept anyone’s red lines,” he added. NATO chief Jens Stoltenberg said this week that Russia had nothing to say about the Alliance’s enlargement.

The White House chief said on Friday that his government was preparing a “comprehensive initiative” aimed at discouraging Putin from a possible further attack on Ukraine. In 2014, Russia occupied the Ukrainian Crimea militarily and, with the help of local separatists, also part of the Donbas, occupying both territories to this day.