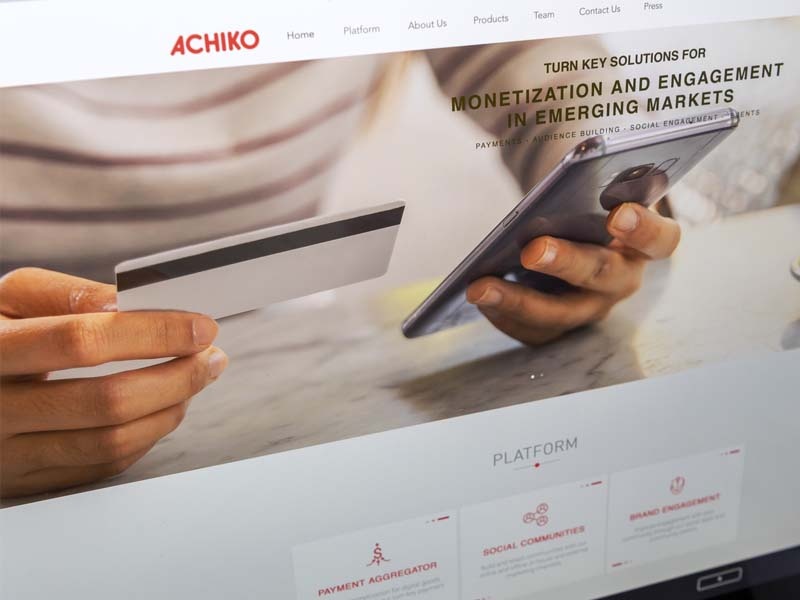 Achiko reorganized its management to support its transformation into a medical diagnostics company, after having been a specialist in new financial technologies (fintech).

Achiko suffered a net loss of $ 4.95 million in the first half of the year, after -5 million in the first half of 2020. During the period under review, Achiko reorganized its management to support its transformation into a company of medical diagnosis, after having been a specialist in new financial technologies (fintech), the company said in a press release on Monday.

Gross operating loss (EBITDA) reached 4.6 million, against 5 million a year earlier, according to unaudited figures. Receipts totaled $ 37,911, thanks to payment services in Indonesia and Singapore. A year earlier, the group had generated a turnover of 2.7 million.

Administrative expenses totaled 3.73 million, compared to 5.3 million in the first half of 2020.

Morris Berrie, scientist and entrepreneur specializing in biotechnology, was appointed president in early January and Robert Rieder took on the role of chief financial officer (CFO) on June 1. Charles Pan, based in Taipei, Taiwan, a member of the Supervisory Board, is now responsible for full-time manufacturing and marketing operations. John Lin, board member, and Chris Young, chief operating officer, have left the company.

The Covid-19 saliva test at its subsidiary AptameX has proven to be a competitive product, according to Achiko. The product has been approved in Indonesia along with the Teman Sehat tracking service. A manufacturing partnership has been entered into with PT Indofarma TBK and a distribution partnership with other companies so that sales can begin in the fourth quarter. Achiko is in the process of putting together a team for this purpose.

“Vaccines may help us in our efforts (against Covid-19), but for the vast majority of the planet, we believe that testing and monitoring systems will be part of our lives until the end of the decade” , said Steven Goh, CEO of Achiko.

After the close of half-year results, the company raised $ 3.85 million from investors.