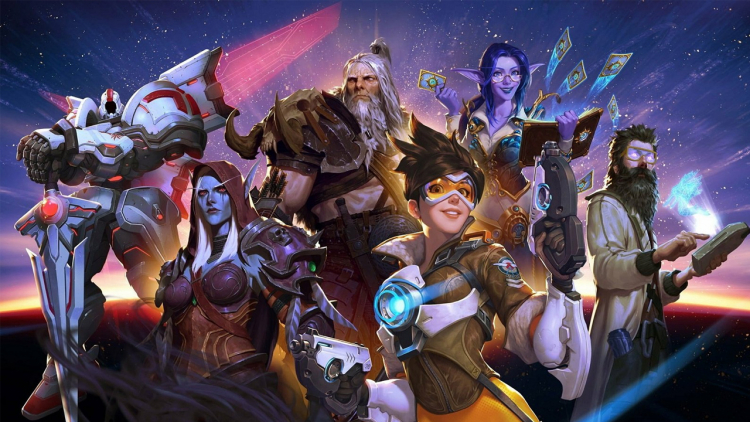 July 20 California authorities filed a lawsuit against Activision Blizzard, where they stated that employees of the company are subjected to sexual harassment and discrimination. In response, the company said that the accusations do not correspond to the real state of affairs and that such behavior is already in the distant past. Workers criticized the company’s position and supported the lawsuit with their own stories on social networks. Some employees protested and decided not to work on 24 July in solidarity.

Source here and below: Activision Blizzard

Journalist Jason Schreier reported that senior executives at Activision Blizzard in the internal mailing list warned employees that the allegations of harassment and harassment from the lawsuit are distorted and taken out of context. Many employees did not like such letters, so they began to post records on social networks, where they expressed their indignation.

“Today, many of us will not work, as a sign of solidarity with the women who are talking about the problems in the company. Activision Blizzard’s management statements do not represent our views. We trust women and we will try to improve the situation, and we urge the perpetrators to be brought to justice. Actions are stronger than words “Feasel said on Twitter.

Following accusations from TheGamer, GameXplain and others boycotted the company. Gamers began to organize in-game protests, and also called for the removal from WoW of information about former creative director Alex Afrasiabi, accused of multiple sexual harassment. Co-founder and former Blizzard CEO Michael Morhaime apologized in front of the victims and said that during his reign he should have done more to prevent problems. Morheim left chapter in 2018, and in 2019 fully retired from Blizzard.