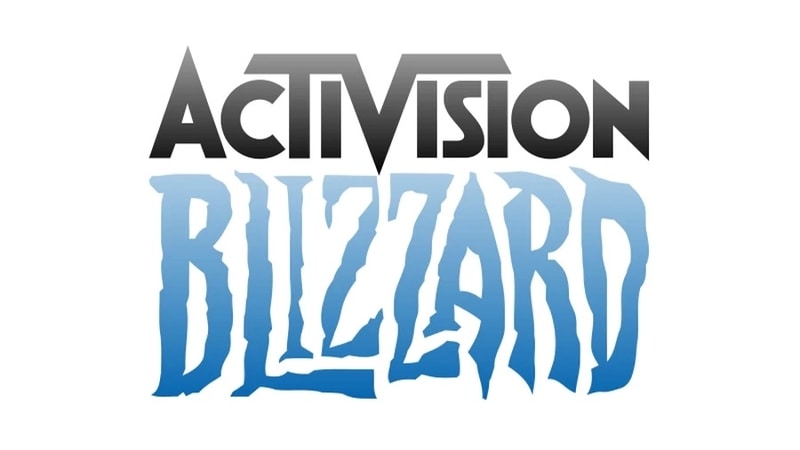 Again Activision-Blizzard is on everyone’s lips: The company is set to star in a new round of layoffs soon, this time at its studies in the Asia-Pacific region. The news comes a month after nearly 300 people lost their jobs following the closure of offices in France.

According to the source, who preferred to remain anonymous, the staff who run the company’s APAC offices received the news these days. Marketing, public relations, publishing, customer service and localization teams are expected to face layoffs, with more than 100 employees at risk of losing their job.

When the source was asked the reasons for these layoffs, the source replied that the company is moving its entire workforce to a sub-contracting system:

“Part of Activision doesn’t believe in community management. They think their games sell themselves. They’d rather spend millions on a Beyonce tweet about Call of Duty instead of hiring a bunch of good people. “

These changes are likely due to the announcement by the CEO of Activision-Blizzard, Bobby Kotick, to expand the company’s workforce to more than 2,000 people the following year, workers who apparently will be mostly outsourced.

Again the same story with Activision-Blizzard, there would already be more than 400 workers laid off in total