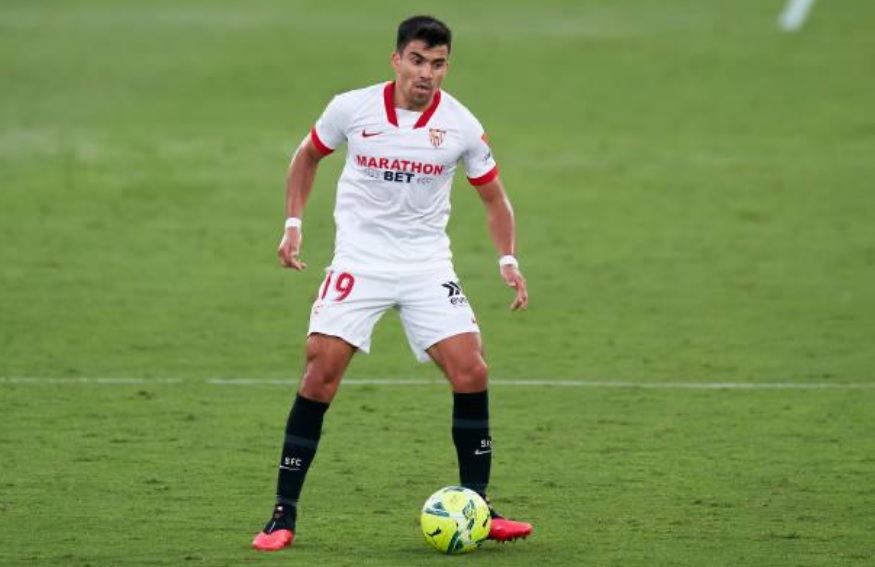 After the stop for the FIFA Date, which in South America included chapters 3 and 4 of the Qualifiers for Qatar 2022, the main soccer leagues in the world returned to the ring.

In Spain, Real Madrid (17 points) did not go beyond the 1-1 draw with Villarreal at El Madrigal. Marcos Acuña was injured at 32 ‘of the first half in the victory of Sevilla (13), defeated Celta de Vigo 4-2 at the Sánchez Pizjuán (7, in direct descent), where Eduardo Coudet made his debut as coach.

Real Sociedad, which has one more game than Aleti, will visit Cádiz this Saturday from 12 on Direc TV. There are many teams with pending matches in the Spanish League.

England had yesterday the start of date 9 with Giovani Lo Celso’s goal for Tottenham, who defeated Manchester City 2-0, in a duel expected because it was Mourinho and Guardiola, in addition to the quality of the players. The Portuguese beat Pep again and climbed to the top of the Premier (20 points).

In Italy, a double by Cristiano Ronaldo gave Juventus a 2-0 victory over Cagliari. Andrea Pirlo’s team reached 16 points, one less than Milan, who plays this Sunday.

SUBSCRIBE TO DAILY NEWS
Every day an email with the most important news of the day.