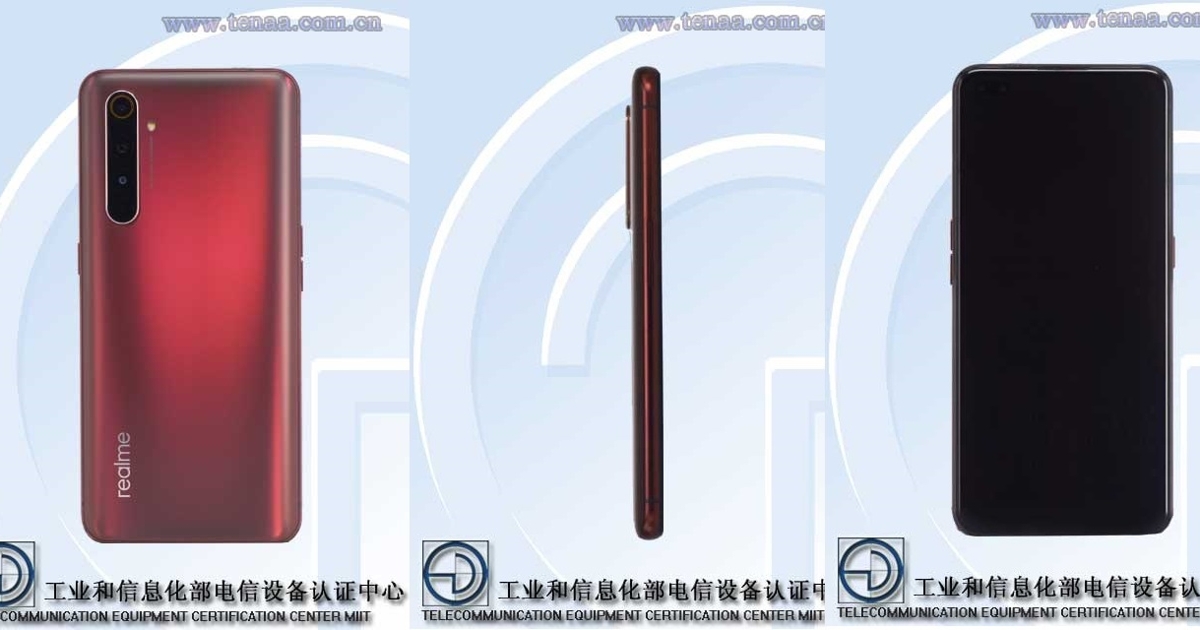 On the website of the Chinese regulator TENAA, the first photos and specifications of the flagship X50 Pro Player Edition from Realme have appeared.

Judging by the photos, the game version of the flagship X50 Pro is no different from the usual model. Perhaps Realme has made changes to the internal design of the smartphone – for example, an additional cooling system. The smartphone will receive the same AMOLED display with a diagonal of 6.44 inches and Full HD + resolution. There is still a chance that the company will increase the display refresh rate – from 90 Hz to 120 or 144 Hz.

In terms of characteristics of the changes so far, little. Realme X50 Pro Player Edition will receive the same flagship Snapdragon 865 processor as in the regular X50 Pro. The performance of the game version will be increased due to faster memory – the LPDDR5 standard (6, 8 or 12 GB) for operational and UFS 3.1 (128, 256 or 512 GB) for permanent. Whereas in the base flagship is the memory of the previous generation UFS 3.0.

It seems that Realme plans to lower the price of the game flagship due to weaker cameras. The X50 Pro Player Edition has this set:

Whereas in the usual X50 Pro there is a separate telephoto camera with double optical zoom and a main camera of 64 megapixels.

Information on the price and launch date of the flagship Realme X50 Pro Player Edition is not yet available. The original X50 Pro model is much cheaper than the main competitor from Xiaomi – the base Mi 10.

Leave a review about your smartphone and other equipment, so that others know the real pros and cons.