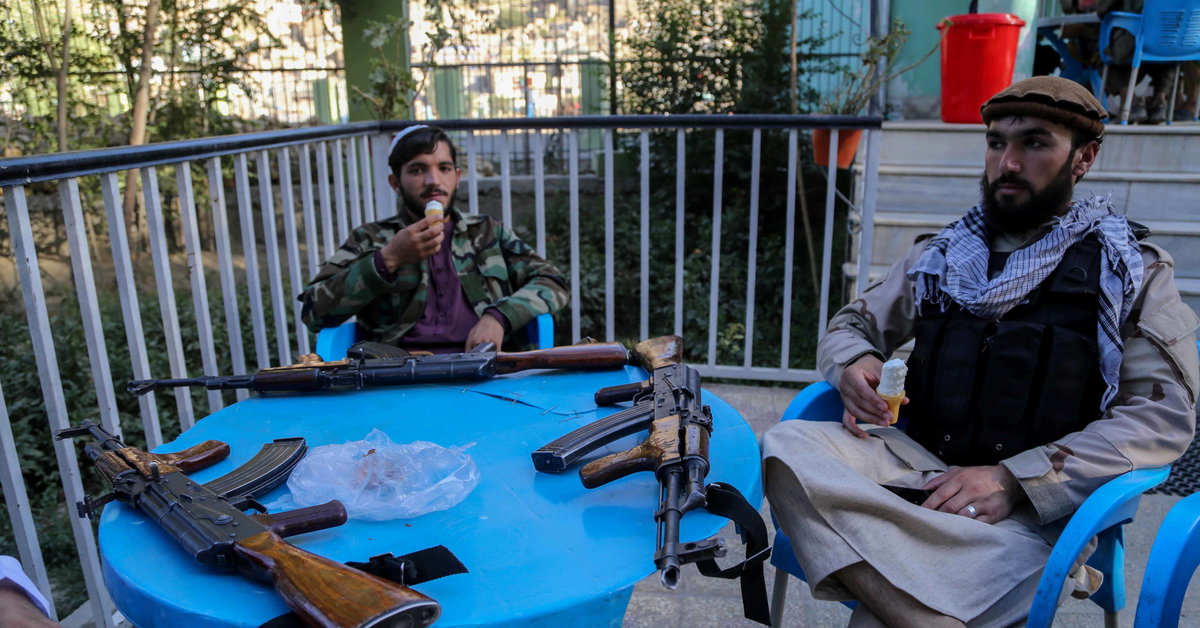 Some barbers in Kabul also received a similar warning.

“Taliban fighters are coming over us and ordering us to stop trimming our beards,” said one hairdresser in the Afghan capital. The Taliban warned that the incognito inspectors would protect the Sharia law, he adds.

Another Kabul hair stylist said the Taliban instructed him to “not propagate the American style” and to stop cutting and shaving beards. Hairdressers also explain that with the introduction of new orders by the Taliban and the loss of clients, their businesses have become unprofitable, and they will have to look for a new job.

During the first Taliban rule in Afghanistan in 1996-2001, men were banned from wearing fancier hairstyles and insisted on growing a beard, the BBC reminds. He adds that after the fall of the Taliban, many Afghan men began to take better care of their hair and stubble, and to use the services of hairdressers offering fashionable hairdos.

The Taliban’s approach to the issue of male facial hair is another sign that, despite initial assurances to abandon the most restrictive elements of its previous rule, The Taliban imposes its strict interpretation of Sharia on the Afghans – assesses the BBC.

Do you want us to describe your story or deal with a problem? Do you have an interesting topic? Write to us! Letters from readers have inspired us many times, and on their basis numerous texts have been written. We publish many letters in their entirety. You will find them all here.
See also  The Taliban allegedly executed a young volleyball player right on the street, the family denied