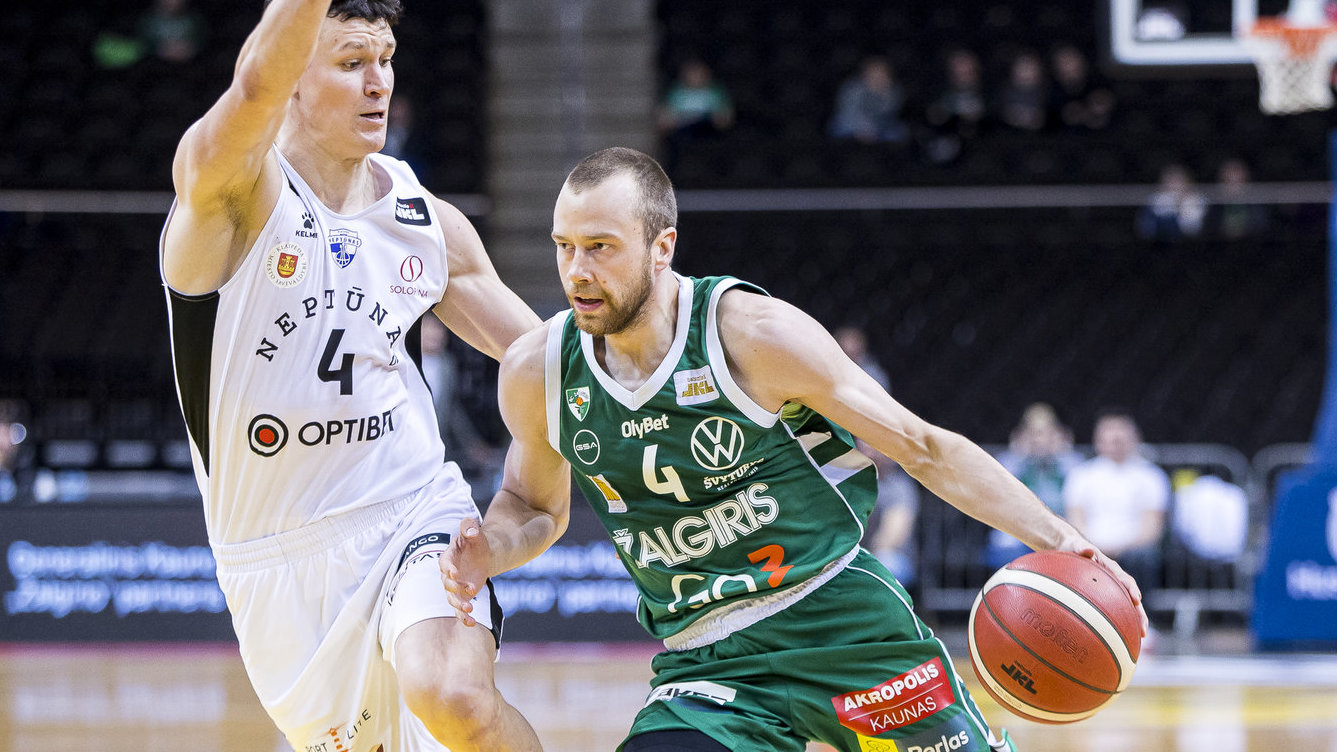 Waiting for the start of the new season, the basketball players of Kaunas “Žalgiris” have decided which numbers will decorate their shirts for the coming years.

Keenan Evans, the rookie of Zalgiris, will be the first to run onto the pitch during the team presentation. When he started his professional career in Europe, he always chose the number 2, which will also appear on the green and white shirt.

After him, Dovydas Giedraitis, the rookie of the team who chose number 3, will step onto the floor. In recent years, he used to play with the shirt marked with number 33, but this number was reserved by Tomas Dimša, who had already played for “Žalgiris”.

More than one newcomer cautiously asked if there was a possibility to get number 13, but out of respect for long-time captain Pauliis Jankūnas, who just finished his career, this number remains free. Therefore, instead of the number that accompanied him throughout his career, Kevarrius Hayes will wear the number 8 on his jersey.

Rolandas Šmitas (No. 10), Ignas Brazdeikis (No. 17) and Arnas Butkevičius (No. 51) found the numbers used in recent seasons free when they came to “Žalgiris”.

The old-timers of the team did not need to turn their heads, who remained true to their numbers. Lukas Lekavičius will continue to be associated with number 4, Mantas Kalnietis – 9, Karolis Lukošiūnas – 16, Tyler Cavanaugh – 34, Edgaras Ulanovas – 92.