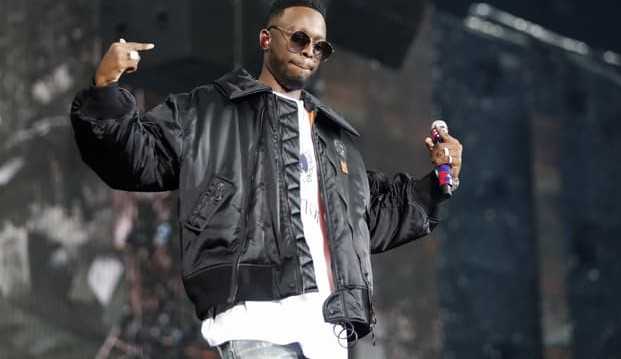 Like other major African capitals, Abidjan will also be very lively at the end of the year, with many concerts. Thus, the French artist of Congolese origin Dadju, by his full name Dadju Djuna Nsungula, took two dates to brighten up Ivorian music lovers. Crowned with his title of best francophone artist of the year at the NRJ Music Awards in Cannes, he will be in Ivorian lands for a double live concert in December.

French music superstar Dadju has made an appointment in the Ivorian capital at the end of the year. The younger brother of Gims lands on the shores of the Ebrié lagoon, at the end of December 2021, for two big shows with his unconditional Abidjanais. Two dates to remember for this double live show. First, he will perform at Ivoire Golf Club, on December 25, before continuing the next day, December 26. This last VIP show takes place at the Sofitel Hôtel Ivoire.

Of Congolese origin from Kinshasa, his father Djuna Djanana was a singer in Papa Wemba’s “Viva La Musica” group. Dadju is therefore no longer to be presented on the African continent, since he has already performed in concert in many capitals and has almost toured West Africa, including Dakar, Bamako, Conakry, Lomé , Cotonou or even Nouakchott.

Before reaching Abidjan, Dadju is expected again in Senegal, for the 3th 2021 edition of the Festi’Dakar at the Esplanade des civilizations black museum in Dakar, on December 25th. The event will kick off on December 17th with a charity gala, followed by a concert with Dadju on December 18th.

See also  In the middle of a concert in Brussels, Patrick Bruel's message to the unvaccinated: "They are starting to get us drunk" (video)