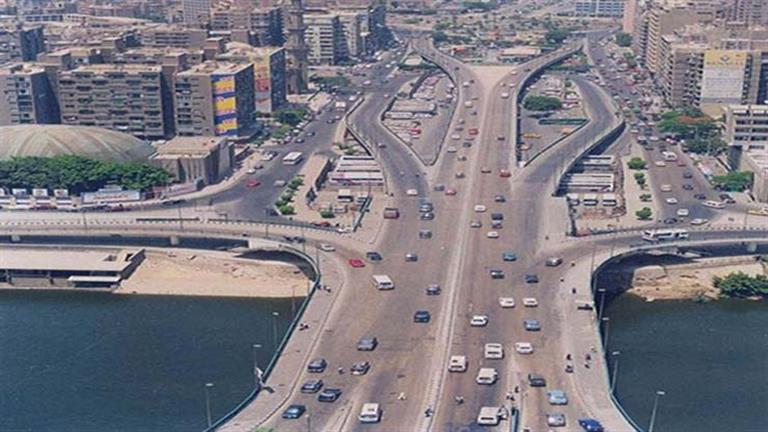 The Official Gazette published in its Tuesday issue, Prime Minister’s Decision No. 1788 of 2022, regarding the project of developing the 26th of July Corridor and establishing related traffic corridors, within the Giza Governorate, as a work of public interest.

Masrawy publishes the implementation path of the new 26th of July Corridor and the areas that the axis will pass through, which will include the necessary removal works to implement the road.

Giza Governorate, in cooperation with the competent authorities, is implementing the new 26th of July axis within the governorate, and the new axis starts parallel to the old axis, starting from the first Orabi tunnel, passing through Al-Barajeel and passing over the bridge on the railways to Al-Rowad School and the top of Ahmed Orabi Tunnel.

The 26th of July Corridor aims to achieve the future vision of developing the existing axes and creating new ones that contribute to achieving traffic liquidity and eliminating traffic congestion and congestion points in the governorate, especially in the northern sector.

9 Information about the new 26th of July axis:

1- The removals include “small houses” on the campus of the 26th of July axis, due to the great national importance of the project.

2- The old axis is expanded to be 4 traffic lanes in addition to the old one.

3- Starting the implementation of a new axis parallel to the old axis, so that there will be a way to go and another to return.

4- The axis passes through Jamal Abdel Nasser Street on Al-Barajeel Road, and the width of the street after the demolition works will reach 45 meters until its intersection with the ring road. This area is one of the areas that will be most removed, according to Representative Nashwa Al-Deeb, deputy director of the constituency.

5- The new road will connect the existing axis on the side of the desert road, and the new one will pass on the Kerdasa, Barajil and Imbaba areas.

6- The axis starts from Al-Barajeel and passes over the bridge on the railways until Al-Ruwad School, and at the top of Ahmed Orabi Tunnel.

7- The beginning of the new axis from the first Ahmed Orabi tunnel next to Imbaba airport?

8- The track of the new 26th of July axis, will be parallel to the old axis and will contribute to the complete de-pressurization of Lebanon Square.

9- The axis will be developed by widening the road from the distance from the Cairo-Alexandria Desert Road to the 26th of July axis, and from this point the new axis will start, in which the removals will take place, and will pass on the areas of Kerdasa, Osim and Al-Barajeel, then Mohandessin via Ahmed Orabi.

Places of removal and 4 lanes.. 10 information about the new 26th of July axis – photos and videos

The new July 26 axis… What is the nature of the compensation offered to the residents of the areas that will be removed?