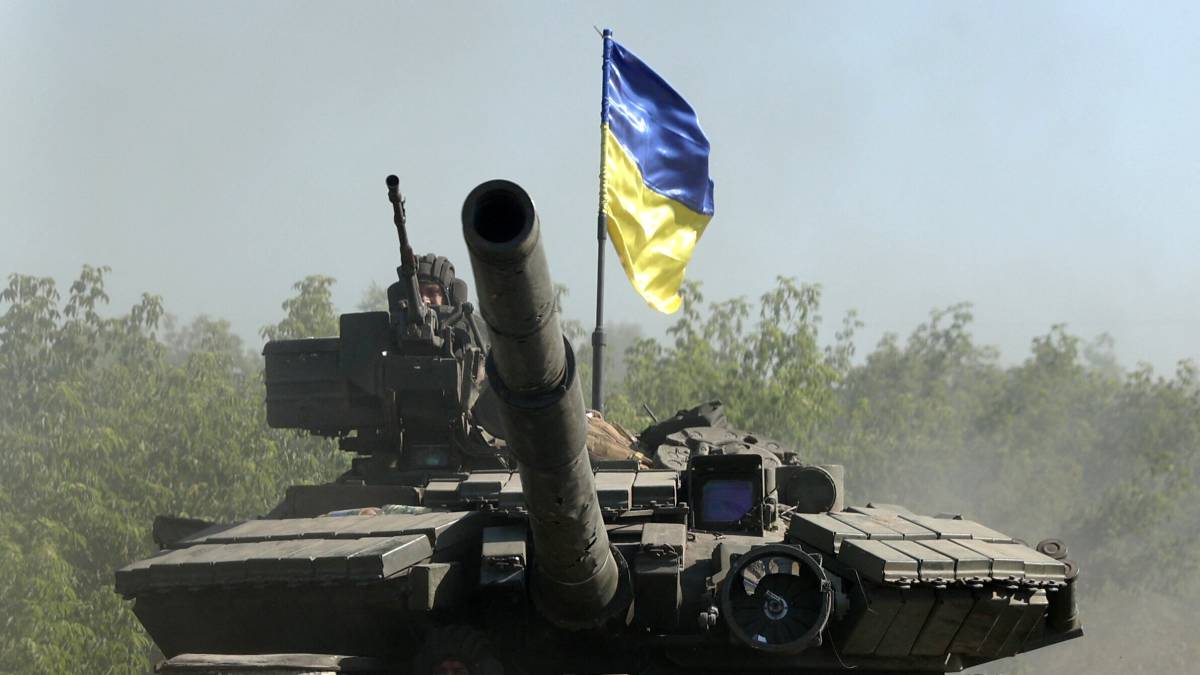 The United States has again pledged a military and financial aid package to Ukraine. The US government pledges to send $1 billion worth of weapons and ammunition. Ukraine will also receive an additional $4.5 billion in funding from the US through the World Bank.

That amount will be sent to the Ukrainian government in instalments. The billions are intended for social services, such as hospitals and schools. The money must also be spent on continuing to pay civil servants’ salaries and on relief goods for citizens.

This weapon system can fire a volley of missiles. In this way, the Russian army can also be shot at from a long distance. In recent months, the Ukrainian government has repeatedly asked for more heavy weapons from the West.

With these two pledges, the US has provided a total of nearly $9 billion in military aid since the beginning of the Russian invasion of Ukraine. The Ukrainian government estimates that the country is short of USD 5 billion per month due to the severe economic downturn and falling tax revenues as a result of the war.