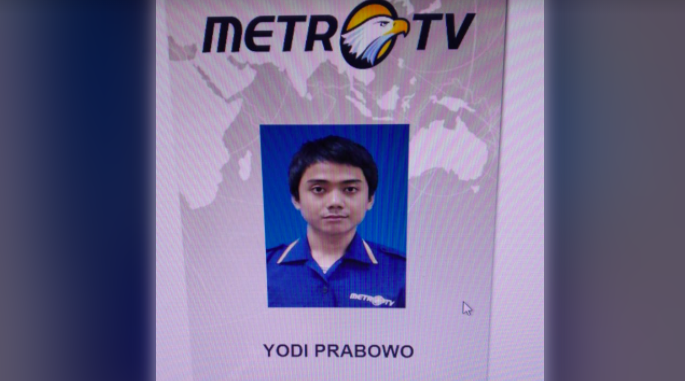 Metro Jaya Police Public Relations Chief Commissioner Police Commissioner Yusri Yunus said that bruising between Yodi’s shoulders and neck was a common occurrence due to decay on the body.

“So what is on his shoulder is a body bruise,” said Yusri at Mako Polda Metro Jaya, Tuesday (21/7).

Yusri also confirmed that the results of the forensic examination made sure that there were no injuries due to blunt objects on Yodi’s body.

“The results of forensic medicine have no beatings and no blunt objects have hit the victim,” he said.

He said the wound that was the cause of Yodi’s death, was a stab wound caused by sharp objects in the neck and chest.

“Piercings and incisions around the neck, this is what caused the victim to die,” said Yusri.

Editor of Metro TV Yodi Prabowo was found dead on the edge of the JORR toll road in Ulujami, Pesanggrahan, South Jakarta, on Friday (10/7) after being declared missing by his family since Tuesday (7/7).