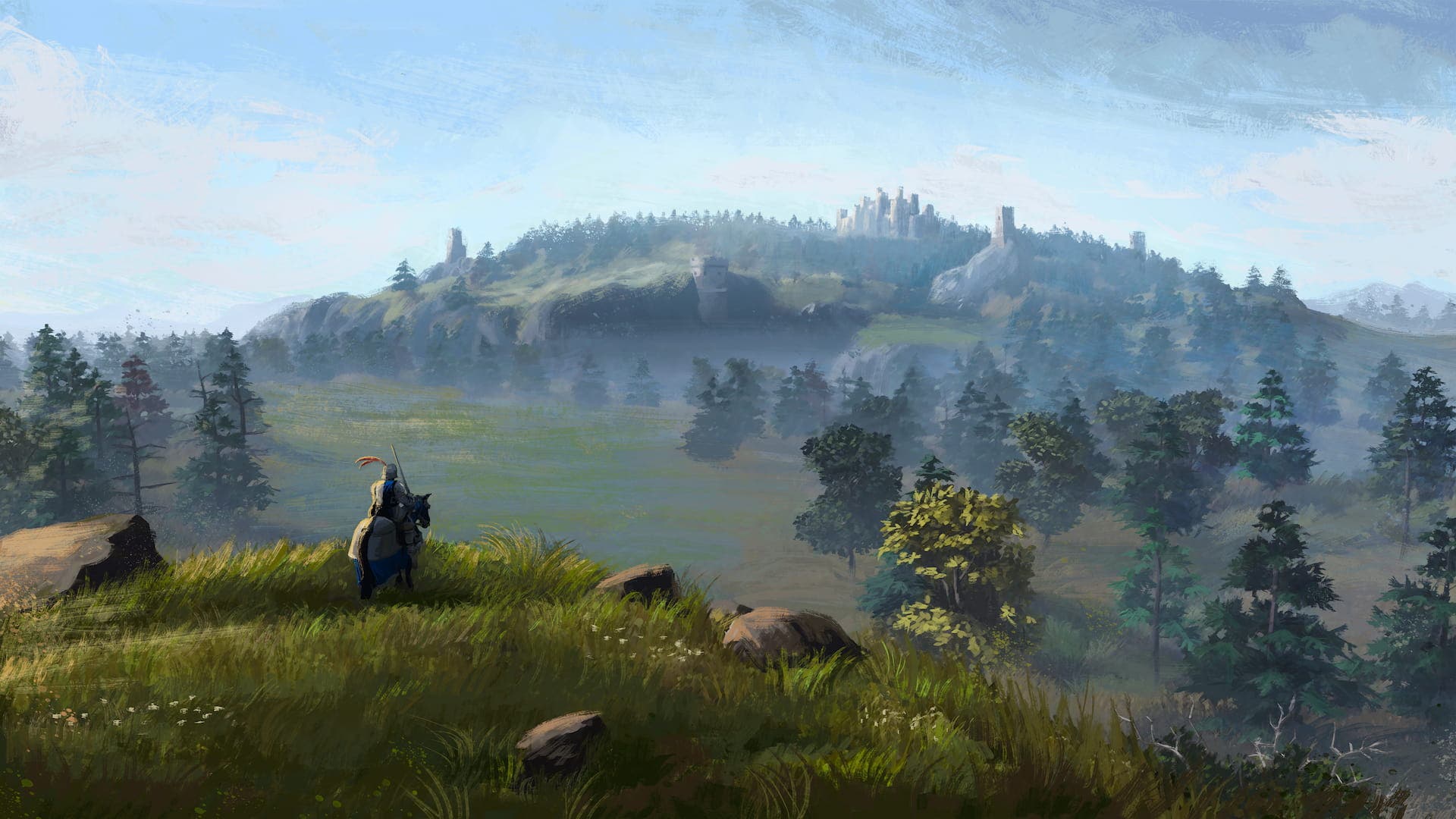 It’s been a few weeks since Age of Empires IV went on sale and did it with a great success in criticism and reception by fans, who are enjoying the new installment of the greatest saga of real-time strategy in the history of video games. The title, now available on PC (also via Xbox Game Pass for PC), has already received its first update, but it has much more on the way. This has been made known by World’s Edge and Relic Entertainment, the two companies that have been in charge of its development. In that sense, now Age of Empires IV details its contents for the coming months, including news for this 2021.

The first step in the Age of Empires IV roadmap is to introduce a new patch with hundreds of fixes and tweaks to enhance the experience of leading your empire to glory. This update is scheduled for the end of this year, although without a specific date yet. The novelties of weight will arrive already in 2022. In the first half of the year two new ways of enjoying Age of Empires IV will be added: the first of them will be through community created content of fans and the second a tool to bring your ideas to life and come up with your own maps and stories.

Is Age of Empires IV coming to Xbox? World’s Edge talks about it

Also in the first half of 2022 will arrive the Ranked Seasons. These are twelve-week ranked seasons that allow you to go head-to-head with other Age of Empires IV players, climb the leaderboard, and earn exclusive rewards depending on your final result. All this and much more is what Age of Empires IV has planned for the coming months. A real-time strategy game now available on PC, at no additional cost to Xbox Game Pass PC subscribers.