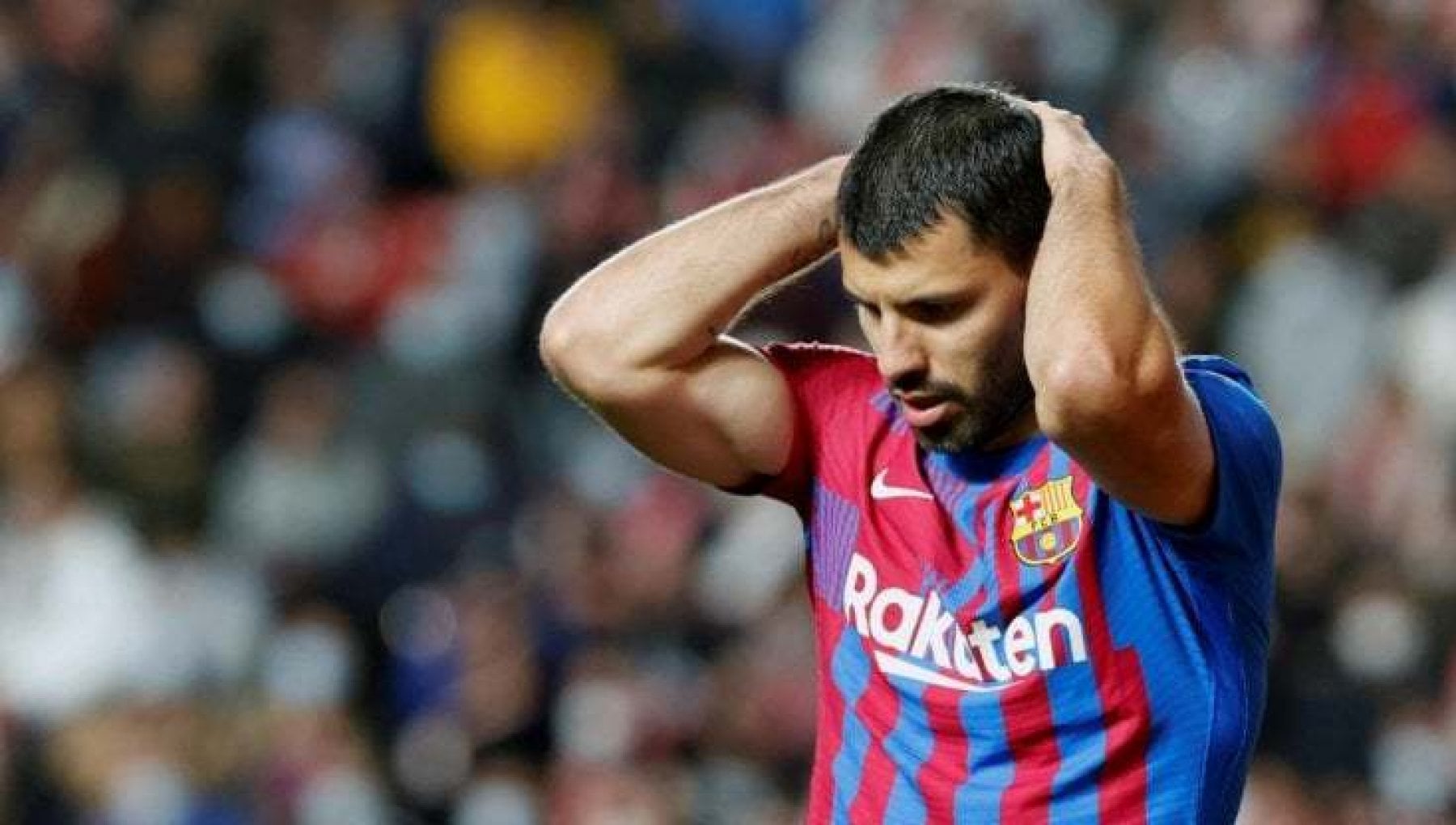 Sergio Aguero he could be forced to retire from the world of football. According to Radio Catalunya, cardiac arrhythmia taken over on the 33-year-old Argentine striker of Barcelona following the chest pain accused during the Liga match against Alavés on October 10th would be of a “malignant” nature.

What is the malignant arrhythmia of the Barcelona forward Aguero

If the news were confirmed it would be a very hard blow for Kun Aguero and for Barcelona who had invested in the Argentine this summer before Messi’s farewell. The latest update of the club on the player is stopped on November 2 when, after the visits with Doctor Josep Brugada, the club had announced the three-month stop to then evaluate the effectiveness of the treatment and the recovery process. It is not excluded that, after this news, Aguero himself, always very active on social networks, will update his fans and supporters of the Catalan club.