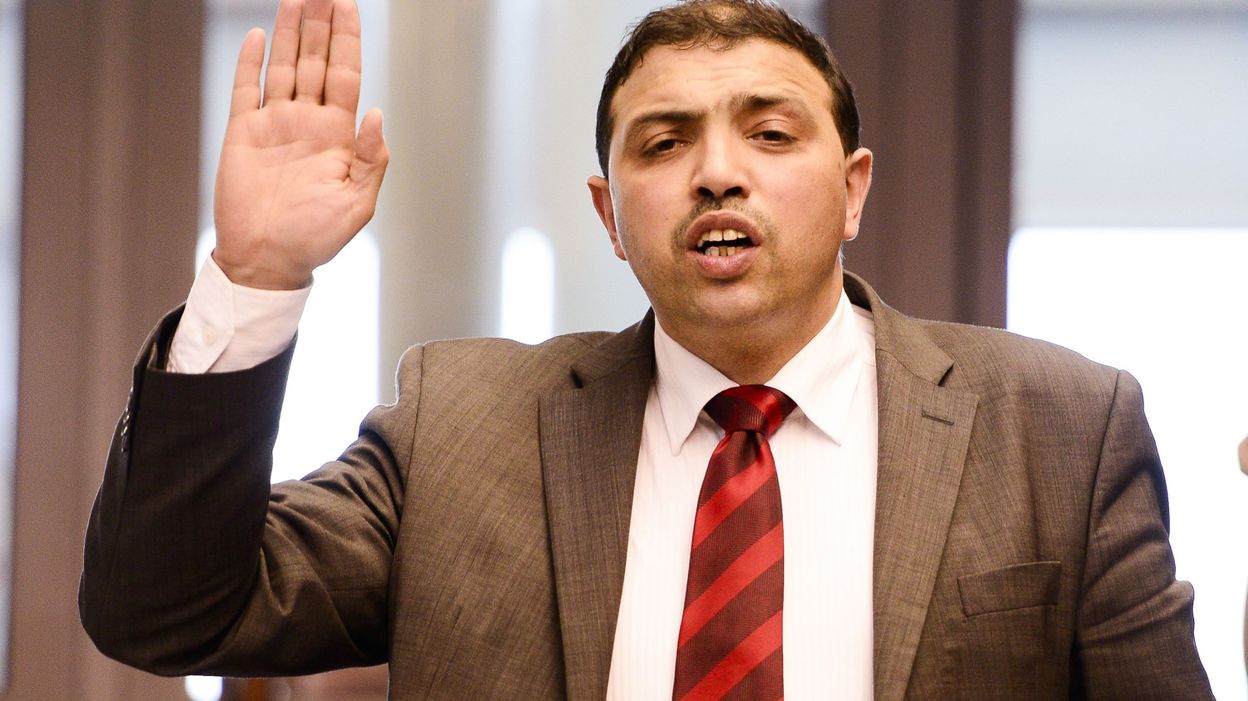 The ethics committee of the cdH was seized on Friday of the case of the municipal councilor of Molenbeek, Ahmed El Khannouss, author of a controversial message on social networks about Mohamed Toujgani, main imam of the Al Khalil mosque in Molenbeek, a- we confirmed at the party headquarters.

The Secretary of State for Asylum and Migration, Sammy Mahdi, announced on Thursday that he had withdrawn Mr. Tougjani’s right of residence in October, who is currently in Morocco. He made that decision.”due to signs of grave danger to national security” attested, according to him, by information from the security services. It is a question of a report from the State Security. An order to leave the country was served on the imam and he was informed that he was forbidden to enter the country for ten years.

As imam of the Al-Khalil Grand Mosque, he was particularly influential in the Islamic community in Brussels. He had lived in Belgium since 1982 and had Moroccan nationality.

The Imam, who spoke neither French nor Dutch, is a controversial figure. He is presented by some as one of the working pegs of a particularly conservative Islam in Belgium and by others as a man of dialogue.

In 2019, a video dating back to 2009 in which he called for the burning of “Zionist oppressors” had sparked controversy.

According to Mr. El Khannouss, Mr. Mahdi’s decision is “iniquitous and totally unjustified“. He accused the secretary of state of participating in “a wild race to compete with the right and the far right in Flanders“. With regard to Mr. Tougjani’s statements aimed at “Zionist oppressors“, the municipal councilor evokes “crude terms“relating to a”Zionist aggression against Gaza“having given rise to no legal proceedings. As for the order to leave the territory, it is qualified as “deportation measure“.

The president of the cdH, Maxime Prévot, distanced himself from these statements. “I personally consider that the use of the word ‘deportation’ and the attempt to relativize the remarks of the interested party on the Jews even if they were pronounced ten years ago are clearly abusive. I imagine that the State Security had good reasons to recommend the refusal of access to the territory of this imam, although I do not know the contents of the report“, he said.

The ethics committee will examine the file. It can pronounce sanctions with regard to a member of the cdH which can go as far as exclusion.