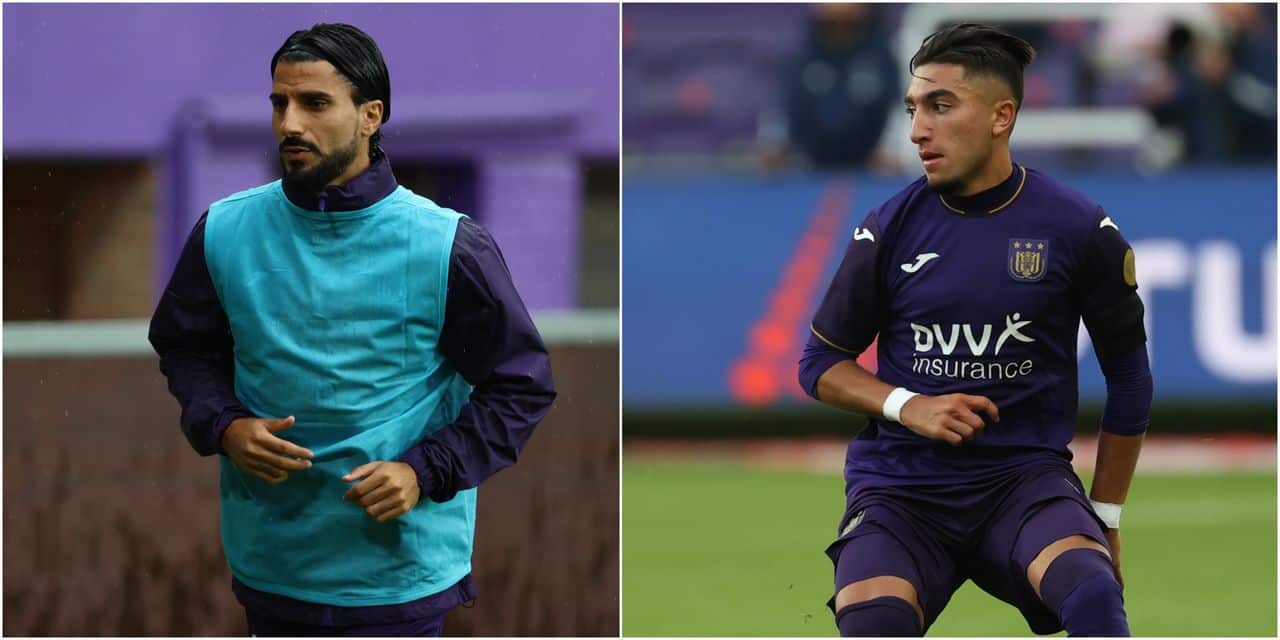 Anouar was not sharp on his return from leave, Refa did not show the required intensity.

A coach who loses is always wrong. And so many supporters wondered why Anouar Ait El Hadj and Lior Refaelov, who should be two spearheads of the “new” Anderlecht, were on the bench against the Union. They both got 27 minutes of play, but were disappointed. The last half hour was even Sporting’s worst game.