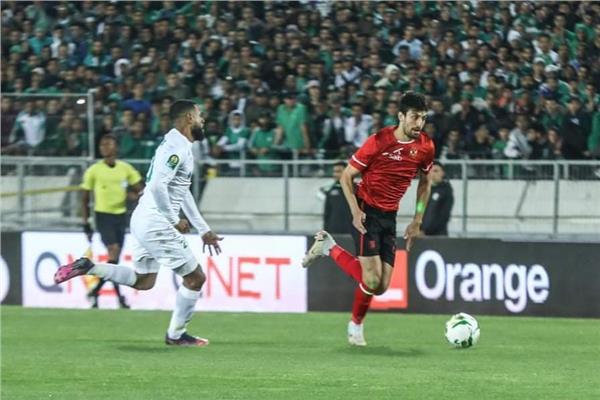 Fabrice Nujoma advanced, scoring the goal in the 4th minute of the match, after exploiting Diang’s mistake, and Nujoma scored the goal.

Abdel Moneim scored the equalizer in the 41st minute of the first half, with a header from Ali Maaloul’s cross.

Al-Ahly benefited from the victory over Raja with two goals against a goal, during the match that brought the two teams together at Al-Salam Stadium, last Friday.

Al-Ahly will face Algeria’s ES Setif, who qualified at the expense of Tunisia’s Esperance.

See also  The difficulty of Tammy Abraham leaving AS Roma, Jose Mourinho peeks at Real Madrid to find a replacement for Zaniolo