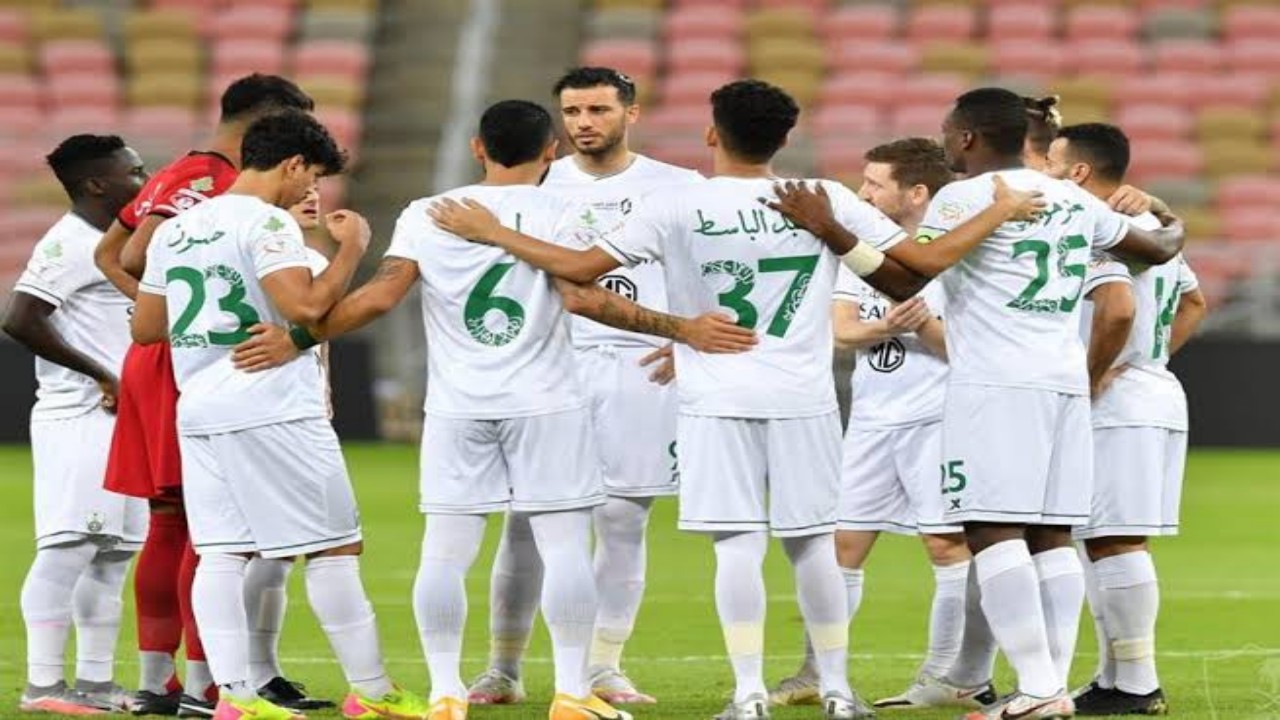 Sports journalist Khaled Al-Badr explained that Al-Ahly club has signed a local right-back, pointing out that the club will announce the deal officially, within the next few hours.


Al-Badr did not reveal the name of the player, but all indications confirm that he is Nawaf Al-Bushel, the right-back of Al-Fateh Club. Al-Ahly has been trying for a long time to sign Al-Boshel, who is 21 years old, taking advantage of the end of his contract with Al-Fateh, next summer.

Al-Bushel is one of the sons of Al-Fateh, who graduated in various age groups, before ascending to the first football team, in 2018, while the young right-back played 35 official matches with the team, in various competitions, during which he scored two goals.