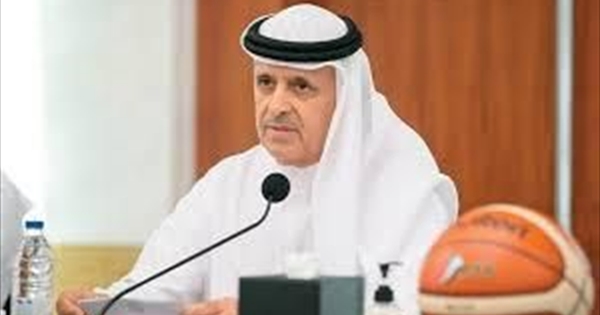 Arab basketball lovers will have a date at 3:00 p.m. tomorrow, Monday, with the draw for the 33 clubs championship, which will be hosted by Al-Ittihad Club of Alexandria, the defending champion, during the period from the 29th of this month to the 9th of October.

The draw will be conducted “online” through the Facebook of the Arab Basketball Federation.

The current version set a record, the highest in the history of the competition, with the participation of 18 teams: Beirut, Lebanon, Al Ittihad of Alexandria, Al Ahly from Egypt, Sharjah, Al Bataeh from the Emirates, Kuwait, Al Yarmouk from Kuwait, Al Mina, Shaab Hadramout from Yemen, Al Gharafa and Al Wakrah from Qatar, the Greek-Sudanese athlete, Al Zahra Al Riyadi from Tunisia, Manama, Bahrain, and the Saudi Conquest. The Union of Moroccan Conquest, Wedad Boufarik and the family of Sari, the city of Blida from Algeria, and the apology of both for the dignity of the Syrian and the services of the Palestinian bridge.

In another context, Al Gergawi praised the efforts exerted by the General Secretariat of the Arab Union and the work team led by the Secretary General, Brigadier General Abdullah Shalaby, wishing all success to the organizing committee and all participants in this great event.

On the other hand, the Arab Federation is expected to impose a fine of three thousand dollars on the two clubs that apologized for dignity and services, provided that they are not allowed to participate in the upcoming tournaments until after paying this fine.