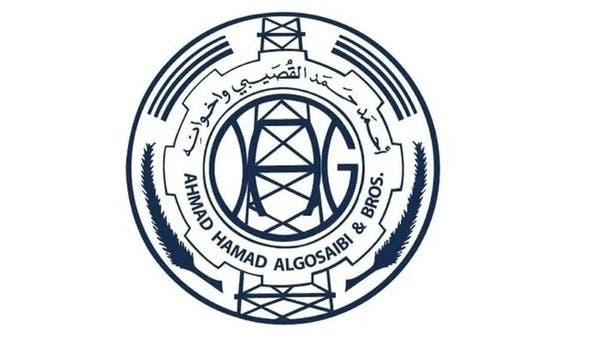 The Algosaibi family keeps most of its operating business as part of a deal with creditors and will eventually look to win it back by returning to the credit market, according to Simon Charlton, the Saudi conglomerate’s chief restructuring officer.

“It’s clear that we need to restructuring procedureThere are many steps we need to take to fulfill our obligations under the agreement.”

“But we are looking for where and at what level we will return to the credit market that makes the most sense, in the hope that it will strengthen the subsidiaries and allow them to get more involved and return to their former glory,” he added.

Ahmed Hamad Algosaibi & Brothers, which has been locked in legal battles and negotiations with creditors with more than $7.5 billion in debt since 2009, has submitted its proposal to restructure obligations sanctioned by a Saudi court — the first test of the kingdom’s new bankruptcy law.

The order issued by the Commercial Court in Dammam in the Eastern Province of Saudi Arabia will allow the various assets to be lifted and allow Algosaibi to move forward with a plan to pay about 26% of the value of their claims to creditors through a mixture of cash, shares and real estate assets.

The company also entered into a legal dispute with the Saad Group, owned by Maan Al-Sanea, and similarly defaulted on billions of dollars in payments in 2009 as the global economic crisis froze credit markets and slumped asset prices.

Saad Group is also in the process of bankruptcy, which is “probably” two or three years late, according to Charlton, who said he is not directly involved in the process.

Saudi BNP Paribas and Citigroup were among the global banks with the most exposure to the Algosaibi Group, and since the default, several banks have sold their exposure to the company to hedge funds.

Charlton said that the restructuring of the Algosaibi Group, will contain most of the operating manufacturing businesses, such as shipping, logistics, hospitality and retail.

“Our hope is that as the company gets out of this and has access to credit and back into the credit markets it will be able to raise working capital financing, and we will be able to rebuild these companies.”

He noted that the “primary” assets that are contributed to the settlement are the most liquid holdings such as large positions in public equities and a large portfolio of real estate.

He explained that the most important outcome for investors in the long term is knowing that “there are mechanisms in place that allow creditors to have an orderly exit if things don’t work out.”