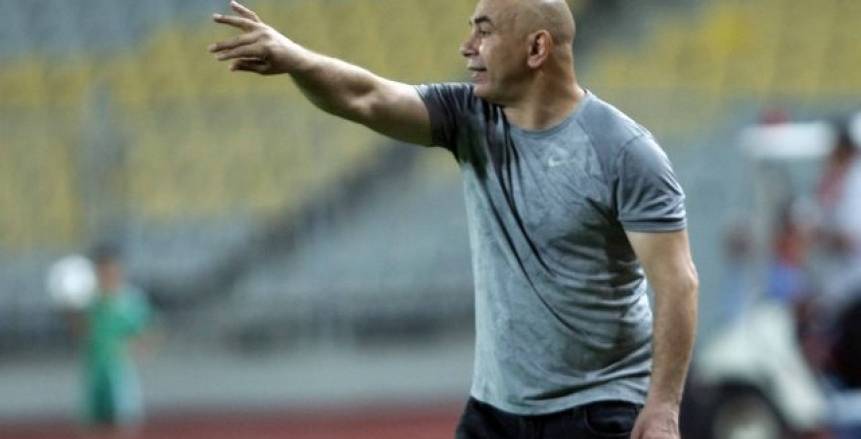 “Mayfootk” is a morning and evening news service, provided by “Al Watan Sport” to its readers and followers daily, during which it reviews the most important events and news related to the local ball, and the most prominent matches today, and the most important thing that is going on within the walls of the Al-Ahly and Zamalek castles and the Egyptian clubs.

Al-Masry clashes with Pyramids again with the Confederation 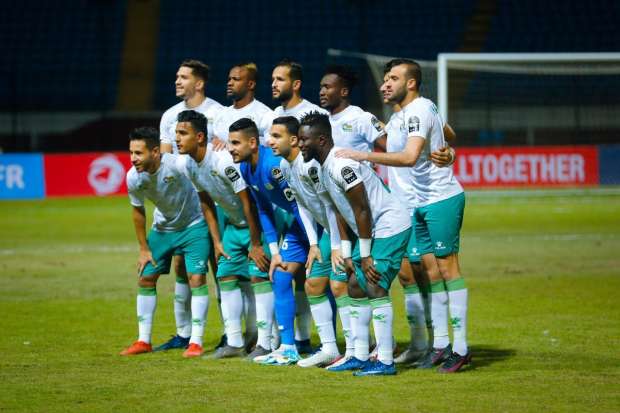 The first football team in the Egyptian club will meet its Pyramids counterpart at six in the evening today, Sunday, in the fourth round of the group stage stage of the Confederation Championship, where Pyramids occupies the top of the group with nine points, while the Egyptian is second with 6 points. 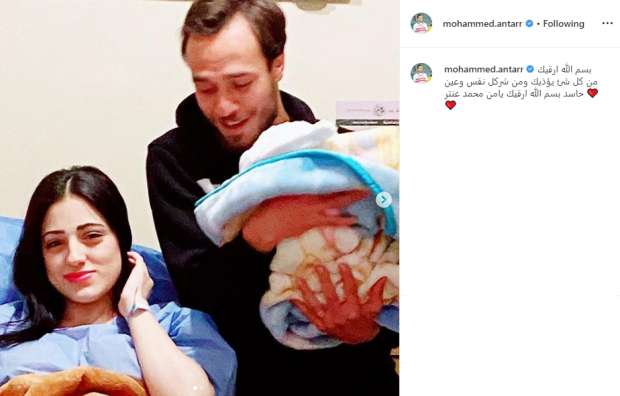 Mohamed Antar, the game maker of the first football team in Zamalek club, received his first child Yamen, and published through his personal account on the social networking site “Instagram” his picture with his wife Dina El Helou after receiving the newborn, while the player is absent from participating with the white team for technical reasons. 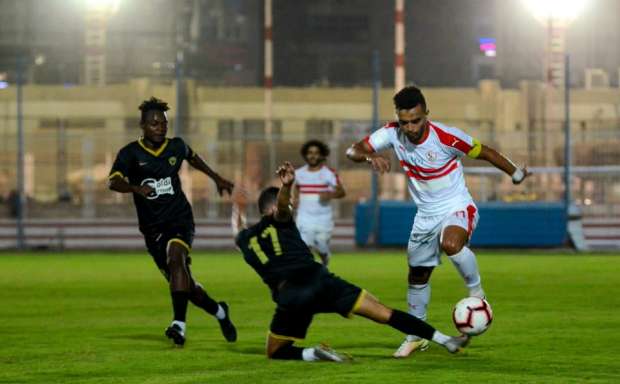 Youssef Obama, the player of the soccer team in Zamalek club, held a special session with the French coach, Patrice Carteron, on the sidelines of the team’s training on Sunday. The session came after the incident of “spitting” the player during his replacement during the match that brought his team to Zambian ZESCO, the day before yesterday, Friday, in The framework of the fourth round of the group stage competitions, which Zamalek settled with two clean goals.

The French coach confirmed to the player that he is an important element in his offensive accounts, praising his level in the recent period, and asked him for more focus in the coming stage. 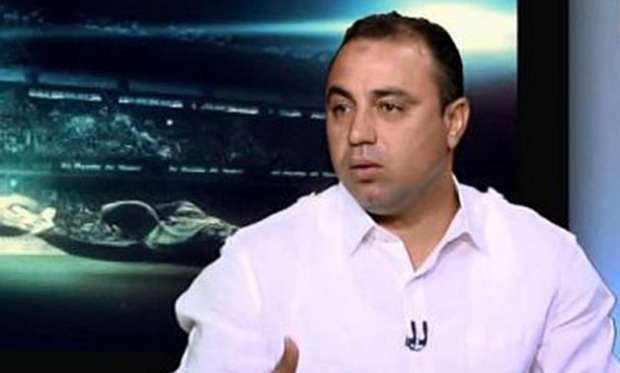 Mohamed Amara, the Al-Ahly player and the former Egypt team, expressed his dissatisfaction with the level presented by the Red team yesterday, Saturday, against Platinum Zimbabwe, in the match that ended in a positive tie with a goal for each of them, explaining that it is difficult for Al-Ahly to achieve the CAF Champions League title this season. , Noting that the championship includes many very strong teams, in a new shock to the Al Ahly fans.

The former Al-Ahly player added, in radio statements, that the tournament has clubs that offer a very special level, as they support their ranks during the current winter transfers, at a time when the red team suffers from the injuries that struck the team and had a great impact on the team’s method and performance, noting that The injuries hit 7 or 8 players from the main body. 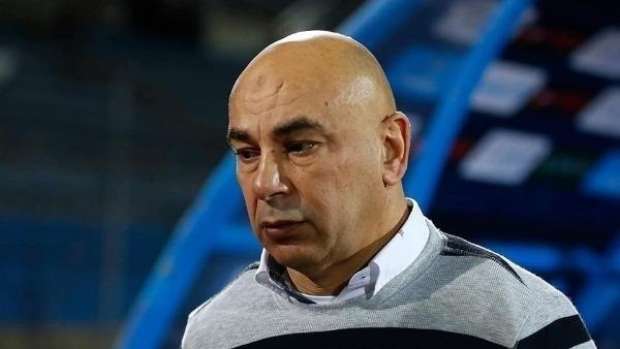 Faraj Amer, president of Smouha Club, revealed that the contract of the technical staff led by Hossam Hassan, does not have a penal clause, and wrote “Amer” through his official page on Facebook: “There are no penal terms between us and the technical staff for football in Smouha Club, and our relationship with the dean and the captain Ibrahim Hassan is excellent, and Smouha did not negotiate. “

Hossam Hassan announced his departure from Smouha’s training, after the team’s match today in front of the border guards, in the thirteenth round of the Premier League competition.