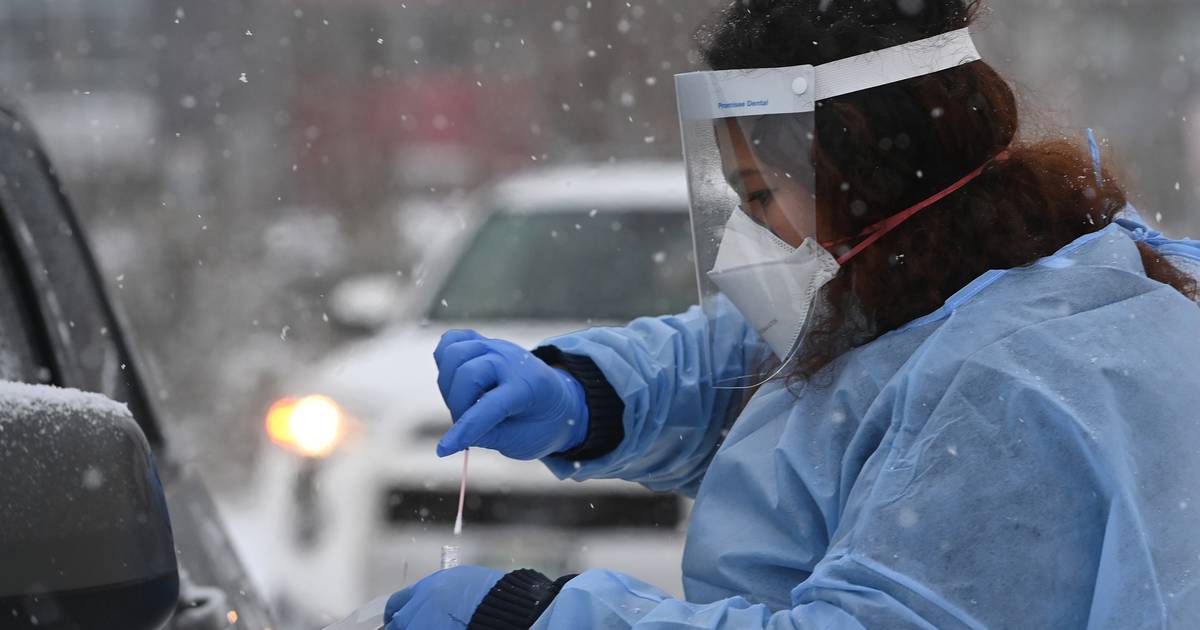 Alaska on Thursday the Two relatively young residents died related to COVID-19 as the number of people hospitalized with the virus continued to decline.

The deaths reported Thursday included an Anchorage man in his 20s and a man in the Dillingham census area in his 30s. So far, 853 Alaskans and 30 non-residents have died from the virus since the start of the pandemic.

Hospitalizations for COVID-19 continue to decline. As of Thursday, the state reported 71 patients with active cases of the virus in hospitals across the state. About 7% of all hospital patients in the state have the COVID virus. These figures do not include the number of people who recover from illness and require continuous care, sometimes for weeks.

This Significant decrease From an average of more than 200 people in the hospital Since September, it peaked at over 240 in October.

The Alaska Department of Health and Social Services announced at a briefing Thursday that the state is extending contracts to bring 470 out-of-state health workers to Alaska for a month, through the end of January. Not all workers are expected to want to stay, but health officials say they are trying to find alternatives for them.

The country in September signed a $87 million contract with a company called Solus DLH To provide additional assistance to hospitals and skilled care facilities.

State Department of Public Health head Jane Wiseman said during the briefing that the state had applied for a “100% cost-sharing” from FEMA for the extension.

“Hospitals feel the pressure relief valve, and that’s probably the best way to put it,” Wiseman said. The workers allowed hospital officials to “focus on long-term solutions and problems.”

The state’s test positivity rate – the number of positive tests out of the total taken – was 5.2% on Thursday, or just above the 5% level which generally indicates adequate testing.

During most of September and October, Alaska had the highest seven-day case rate in the country. As of Wednesday, Alaska ranked 17th among states in its seven-day rate of COVID-19 cases, with a rate of 271.1 cases per 100,000 people.

Health officials have described vaccination as the best way for Alaskans to prevent future spikes. About 61% of Alaskans aged 5 years and over have received a dose of the vaccine while 55% are considered fully immunized. Alaska is currently ranked in the lower third of the state – in Thirty-one – For vaccination rate.