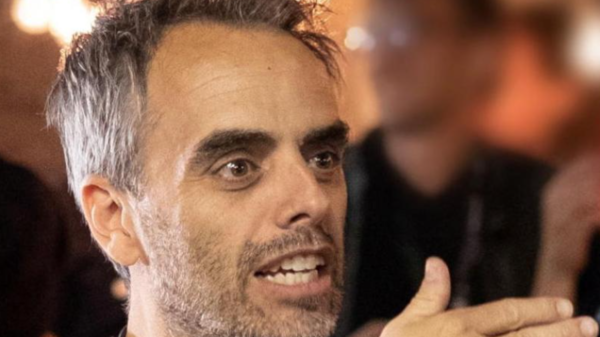 In the past few days, the American street was preoccupied with a shooting incident involving the famous actor Alec Baldwin.

While the investigation into the accident continues without answers to a number of questions about how the fatal error occurred, film director Joel Sousa broke his silence on Saturday.

Souza, who was shot in the shoulder when Baldwin unloaded a revolver that contained live ammunition, said Thursday that he was “deeply saddened” by the death of cinematographer Helena Hutchins while filming “Right” movie, according to Reuters.

He added in a statement, “I am very sad to lose my friend and colleague Helena. She was kind, vibrant and incredibly talented.” However, he did not talk about the details of the accident or his injury.

The bullet hit Hutchins in the chest and Souza, who was behind her, in the shoulder, the county police chief said at Santa Fe Court.

On Friday, a judge in Santa Fe ordered the county sheriff’s office to seize firearms, clothing, cameras, video tapes and ammunition at the Poanza Creek ranch outside Santa Fe where Baldwin was filming “Rust.”

See also  God of War Ragnarok: Its director talks about the version of Thor for the long-awaited sequel