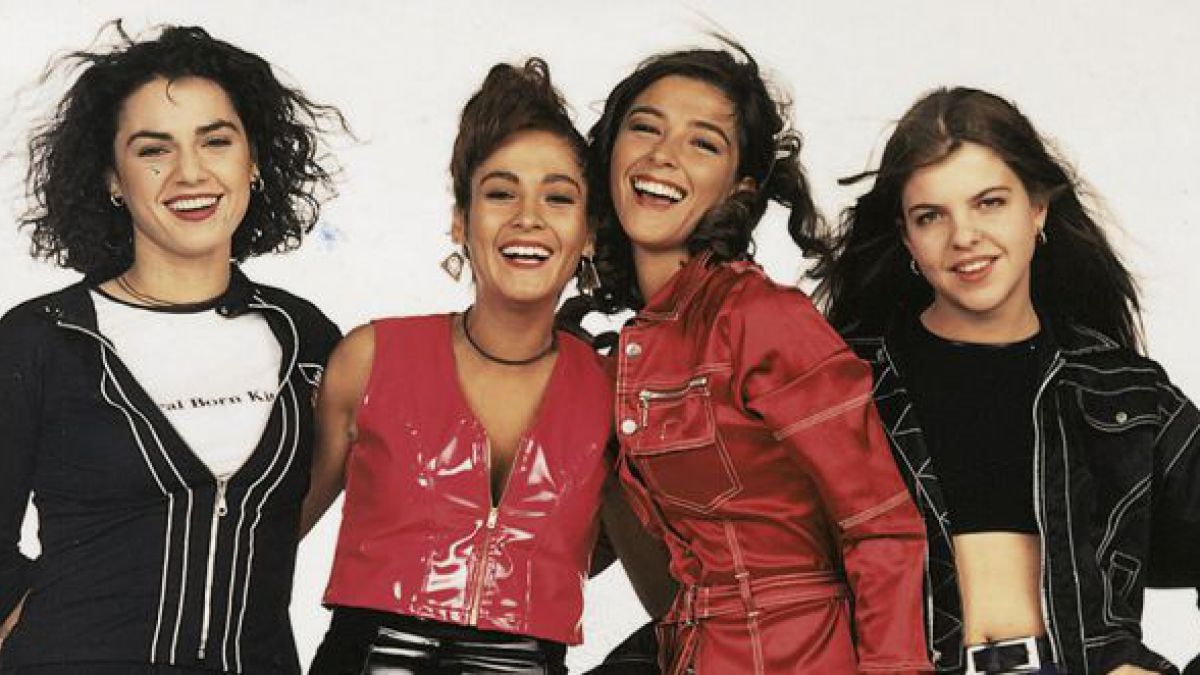 Actress Alejandra Herrera announced her entry into the political arena as a candidate for independent deputy for the United Independent Pact, under the wing of the political party of Cristián Contreras, known as Dr. File.

The protagonist of Adrenalina and other national soap operas reported her decision on social networks, stating that “I have decided to be a candidate for deputy for the communes of La Granja, Macul, Ñuñoa, Providencia, San Joaquín and Santiago.”

Alejandra Herrera assured in her Instagram account that “we need new references, people committed to the search for truth and the common good. We have to renew the way in which politics is done to build a government of conscience and wisdom based on balance, virtues, and equity ”.

“Art and Culture, ensuring people’s mental health and protecting the environment, are fundamental axes of my campaign.
Let us support the candidates of the united independent pact of the United Center and whoever speaks to them, Alejandra Herrera, candidate for Deputy for the 10th district, ”added the actress.

Herrera closed his ad with the slogan: “Neither left nor right, only conscience.”