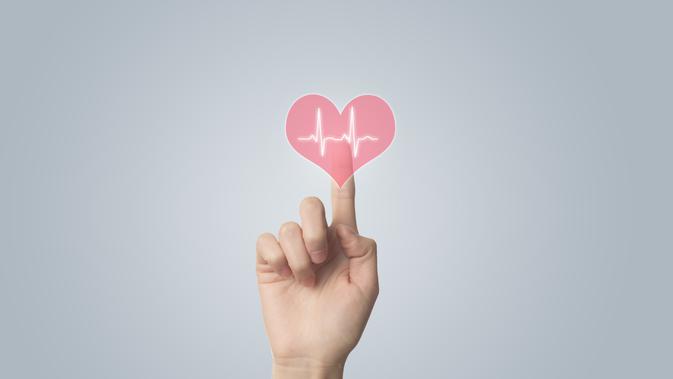 In order to avoid the risk of sudden cardiac death, Fadil advised high-risk populations to carry out early detection or treatment medical check up.

“Because at least the medical check-up will see if there are problems with heart rhythm disorders, whether there are enlargements, and other heart problems.”

The high-risk population itself includes men aged over 40 years, with complaints, history of hereditary diseases, hypertension, diabetes, and cholesterol.

Men are 5 times more likely to have sudden cardiac death than women. Therefore, men aged 40 years and over are included in the high-risk population category.

Meanwhile, women are believed to have the hormone estrogen which is able to at least reduce the occurrence of sudden cardiac death.

“If you are a man aged 40 years, do early detection immediately because it is very unfortunate if there will be sudden cardiac death when the child is still small and so on,” concluded Fadil.