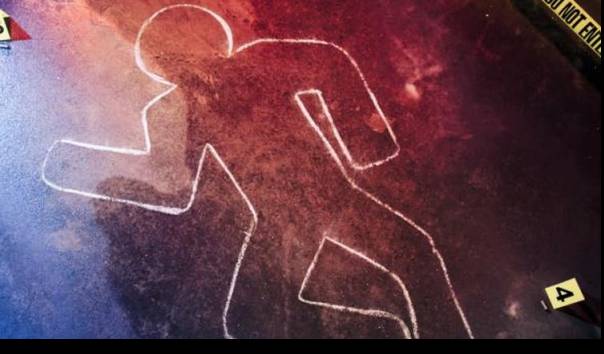 MEXICO CITY, KOMPAS.TV – Mexican security forces found ten bodies in the state of Zacatecas on Thursday (11/18/2021). Nine of the bodies were found hanging from an overpass.

All victims are male. Another body was found on the sidewalk.

The bodies were found in Cuauhtemoc, about 550 kilometers north of the capital Mexico City.

They are suspected of being victims of a drug cartel war that has been raging for the past year.

Mexico’s two major cartels, the Sinaloa and Jalisco New Generation, are reportedly at war over distribution channels to the US drug market.

Drug cartels are known to often exhibit the bodies of their victims in public to ridicule rivals, officials, or scare local residents.

The drug cartel conflict makes the murder rate in Mexico quite high.

In the first nine months of 2021, Mexico had recorded more than 25,000 homicides. This figure is 3.4 percent less than last year’s data.