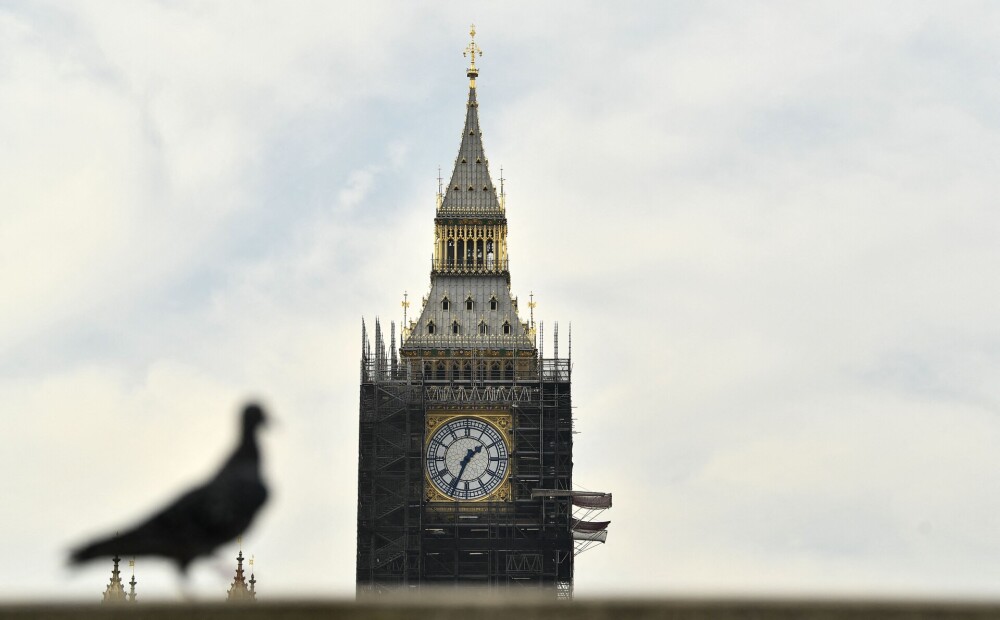 Who will be eligible for support?

Funding will be available to Member States for, for example, business support, support for local communities, job creation or the reintegration of EU citizens.

The reserve will be able to cover expenditure incurred between 1 January 2020 and 31 December 2023.

How will the funds be distributed?

Ireland will be the biggest beneficiary in absolute terms (around € 1 billion), followed by the Netherlands (around € 810 million), France (around € 670 million), Germany (around € 590 million) and Belgium (around € 350 million).

Such a large bundle that it is difficult to throw in the urn. How are the State Duma elections in Russia?

“It’s congenital”: Megan Mark has been diagnosed with a rare disease

The scandalous mural of Brecht now even prevents people from sleeping