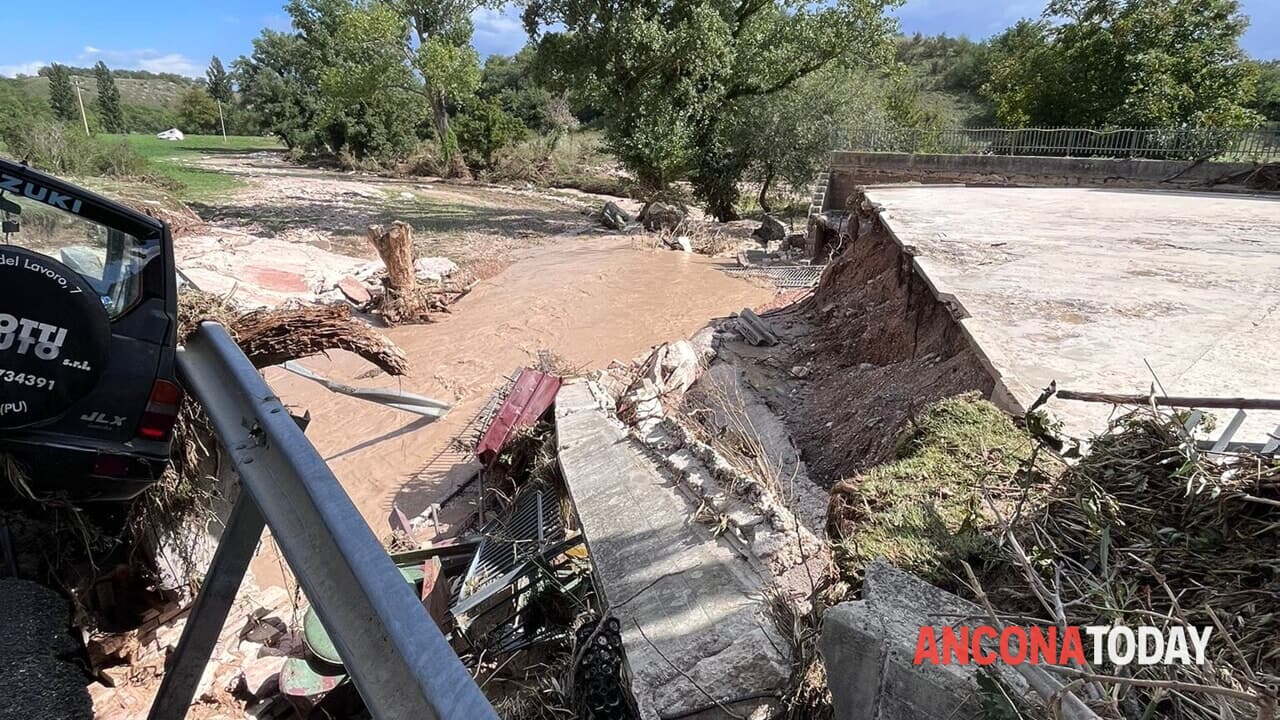 ANCONA – Only the investigations of the Procura of Ancona, delegated to the carabinieri, will lead to see if there are human responsibilities behind the flood. However, what leaps to the eye in the meantime is that in at least two things the accounts have not returned. The switchboard of the Soup, permanent unified operations room, headquarters of the Civil Protection, where emergency calls arrive but also where calls are made to report emergencies in the area, did not work. Or rather, it did not record incoming and outgoing phone calls. The system had been broken since last April and no one had noticed.

The “black box”, therefore, which should have now provided help to those who investigate will not be able to serve because it is in fact found empty. The carabinieri will then acquire the telephone records to see the amount of calls passed on the evening of September 15, who made them and to whom. Another fact that does not bring is that in the Pai, hydrogeological plan, updated last May, both Barbara and Castellone di Suasa, affected by the overflow of the river, are not identified in areas at hydrogeological risk. In those territories two more missing due to the flood of the river are still being sought, Mattia, eight years old, and Brunella Chiù, 56 years old.